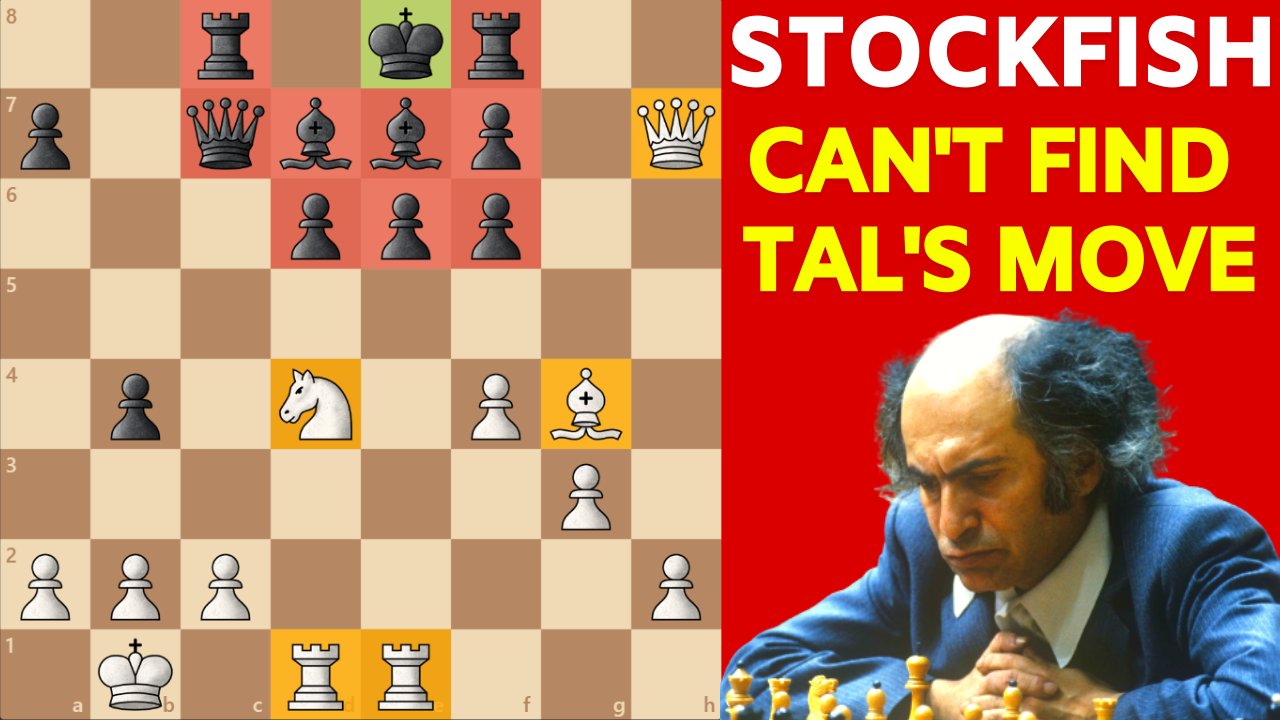 An EPIC TRAP by Mikhail Tal in the Sicilian Defense!

Today you’re about to see the most elegant and sophisticated chess trap of all time played by none other Mikhail Tal, the Magician from Riga. It is a game from the Sicilian Defense and Tal (playing White) was trying to attack the Black’s king in the center.

Almost all of the Tal’s pieces were taking aim at the Black’s king, but the Black’s pieces were also surrounding the king for a solid defense. It was in this moment Tal had to find a way to breakthrough and open up the Black’s center and he did that with his usual way of sacrificing pieces.

It was ingenious of Tal to set an unbelievable trap that even Stockfish wasn’t planning on this kind of a move. And even Tal’s opponent found proper defensive moves and set a clever trap against Tal. Eventually, Tal won the tough battle that was full of amazing and unbelievably crazy moves!