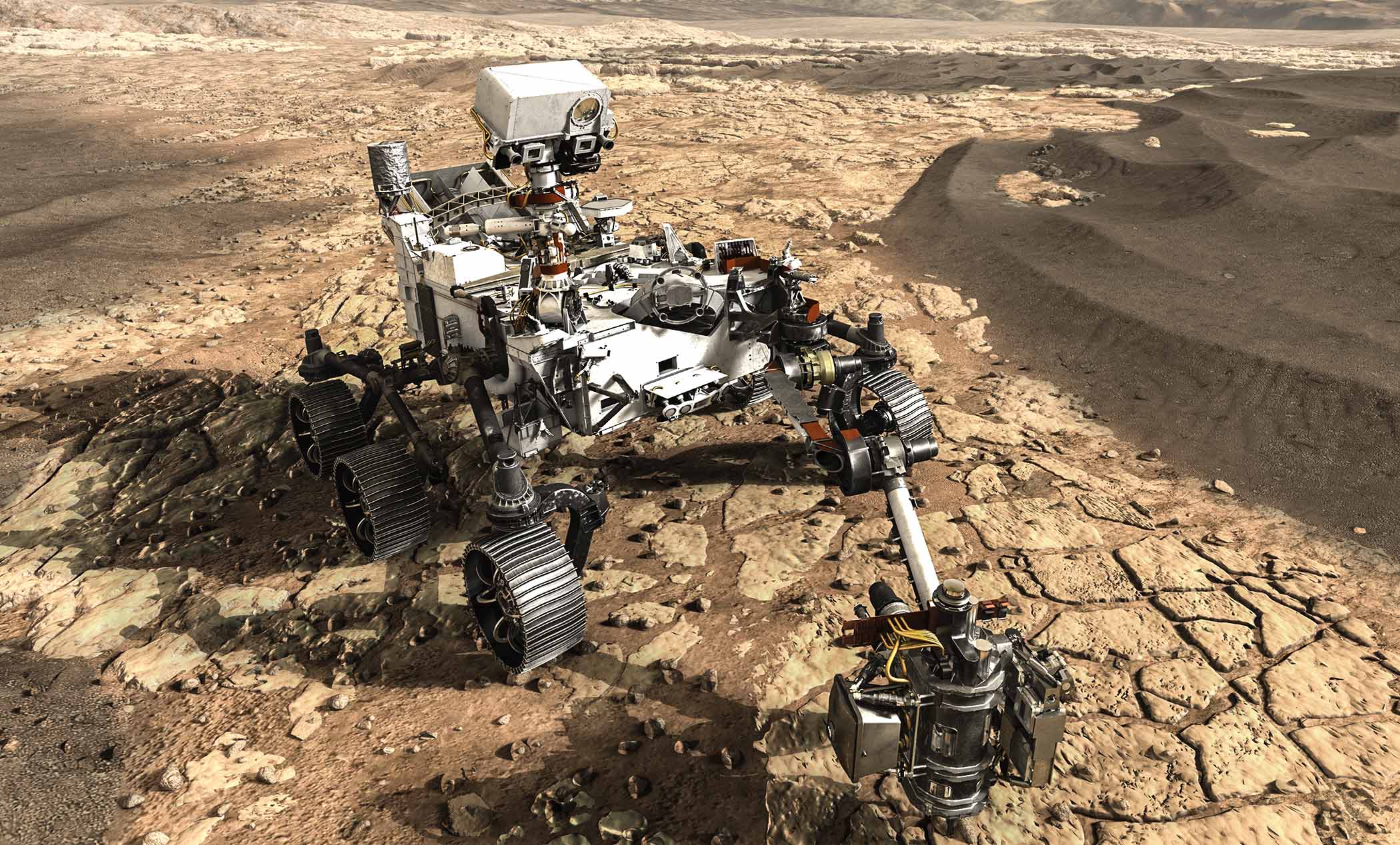 In the last decade, Mars welcomed NASA’s Curiosity rover and bid farewell to Opportunity rover in 2012, which was declared dead in February after spending 14 years on the Martian surface.

Now, a crop of new rover missions is gearing up to redefine Martian space trips for a new decade. NASA, Russian space agency Roscosmos, European Space Agency (ESA) and China National Space Administration (CNSA) are all launching rovers to Mars this year. Accordingly, three different rovers are scheduled to launch to the Red Planet during the summer of 2020: NASA’s Mars 2020 rover, Europe and Russia’s Rosalind Franklin, and China’s Huoxing-1.

Here’s what you need to know about the new era of Martian rovers:

A revamped model of the Curiosity rover, the Mars 2020 rover is a bit larger and heavier and is yet to be officially named next year. It will carry the Mars Helicopter Scout- the first aircraft to fly on another planet. The rover will perform a sky-crane landing in Jezero Crater that is thought to have housed water billions of years ago. Much like Curiosity, Mars 2020 will look for past signs of habitability on the Red Planet by identifying any potential fossils or biosignatures in the rocks it finds and cache Martian samples to be brought to Earth by a future mission.

The Rosalind Franklin rover is the latest iteration of ExoMars, a joint mission series developed by ESA and Roscosmos. About a third of the size of Curiosity, it will also search for signs of past life on Mars and is likely to land in a crater located in the Oxia Planum region. This spot has been particularly chosen for its clay deposits that indicate water was present here billions of years ago. It will deploy a Russian lander called Kazachok equipped with its own set of instruments. Considering that the previous similar venture between the two space agencies, Schiaparelli suffered a crash landing in 2016, ESA and Roscosmos have to take care that Rosalind Franklin does not meet the same fate and touches down on Mars safely.

Like Mars 2020, Huoxing-1 (Mars-1) rover has a placeholder name and be named officially before its launch this summer. This rover is the smallest one yet in the new generation of rovers and is about 68 kilograms lighter than Rosalind Franklin. On the same line as its peers, it will also look for biosignatures and signs of life on Mars. Reportedly, the smooth plains of either Chryse Planitia or Isidis Planitia are being thought of as preferred landing sites for Huoying-1 rover. The mission will also feature a geostationary lander and an orbiter, making it the Chinese first space venture outside the Earth-Moon system.

If this trio manages to successfully land on Mars in 2021, it would mark the first time that the planet has ever hosted three operational rovers, or even four, assuming that Curiosity is still rolling.

SEE ALSO: SpaceX Is Looking At These 9 Spots On Mars To Land Its First Starship Rocket Missions

5G phones: these are the first next-gen handsets

When and how to build out your data science team

Facebook Still Hasn’t Paid That $5 Billion FTC Fine, But What Happens When It Does?

Facebook: Lies In Political Ads Are Allowed But You Can Choose To See Fewer Of Them

OK, So When Does Brexit Actually Happen?

Yes, You Can Clean a Toilet With Mouthwash and Alka Seltzer