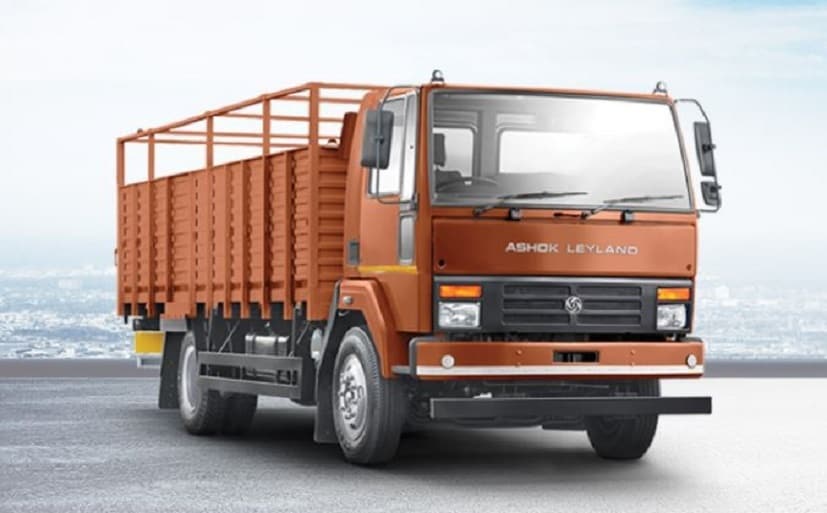 The Hinduja Group flagship had sold a total of 9,360 vehicles in August 2021.

Commercial vehicle maker Ashok Leyland’s total vehicle sales, including exports, grew 51 per cent on an annual basis to 14,121 units in August, the company said on Thursday.

The Hinduja Group flagship had sold a total of 9,360 vehicles in August 2021.

The light commercial vehicle (LCV) sales volumes stood at 5,742 units during August, growing 21 per cent over 4,728 vehicles in the same month last year, it added.

The domestic vehicle sales increased 58 per cent to 13,301 units in the month under review, from 8,400 units in the year-ago period, the company said.

What’s Leave Encashment? Here’s How Much Income Tax You Need To Pay