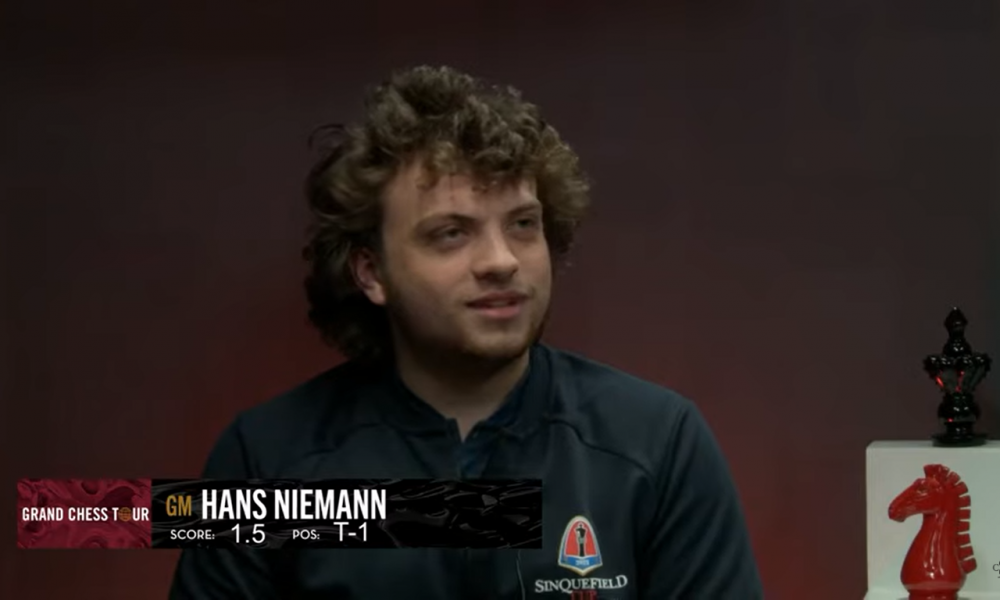 After losing to Hans Niemann in the third round of the Sinquefield Cup 2022, Magnus Carlsen decided to withdraw from the tournament. Hans Niemann today played against Alireza Firouzja and missed his winning chances. The game ended in a draw with the perpetual check on the board. Replay the game here

In the post-game interview, Niemann analyzed his game against Firouzja and commented on Carlsen’s decision to withdraw from the event: “I was struggling to even focus. I was thinking about it the entire game. I’ve never ever in my life heard of a top player forfeiting a game, even the world champion. I don’t know if he said he wasn’t gonna play before or after the game, but for me seeing a world champion to forfeit a game is very, very, I don’t know. I am speechless to be honest. It is very weird. First he gives up the title. Certainly, I was surprised. And then now this. I don’t want to draw any conclusions, but it’s very strange. But at least I got to beat him before he left!“. See the interview below

Magnus Carlsen announces his statement(s) for the coming days: I want cheating in chess to be dealt with seriously

I want cheating in chess to be dealt with seriously – Chessdom

White to move, from a game I played today : chess