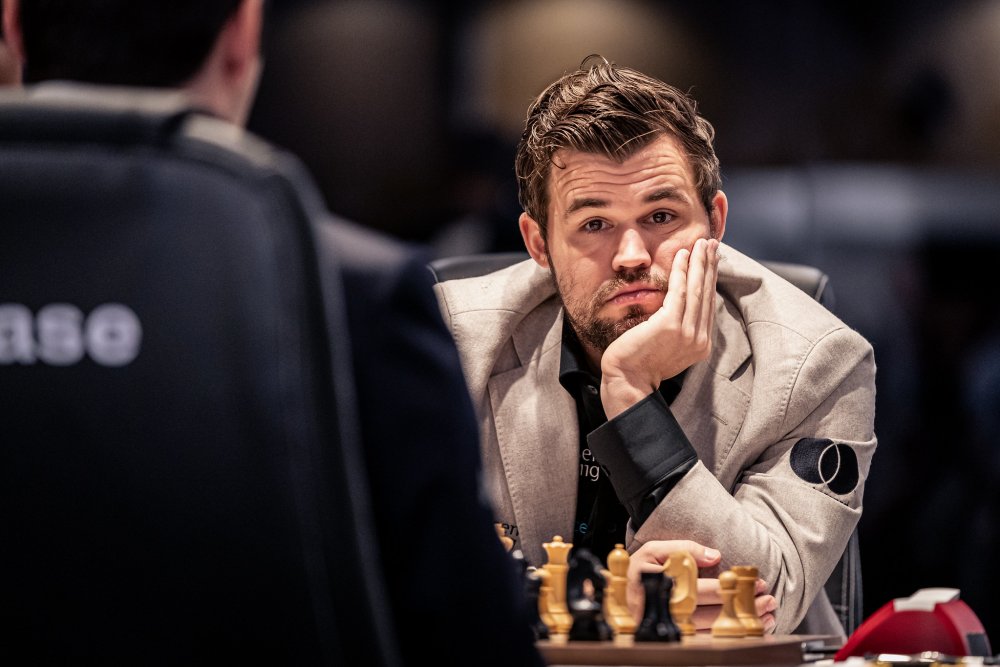 Immediately after the end of the World Championship match against Ian Nepomniachtchi, Carlsen shocked chess fans by indicating in a video-interview that this might have been his last match for the world championship. In an article that appeared yesterday on the website of Carlsen’s sponsor Simonson Vogt Wiig, the World Champion went further. He reviewed … Read more