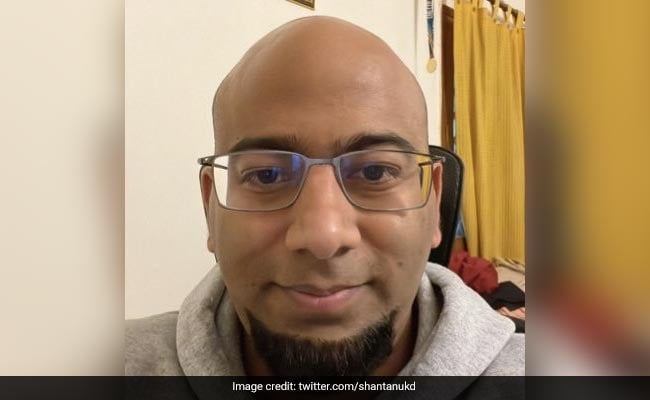 The CEO of a grooming products firm has said he will quit posting on the social networking website LinkedIn after he received criticism over his post on working “18 hours a day”.

Shantanu Deshpande, the founder of Bombay Shaving Company, said his post has been misunderstood.

“To those who were hurt by my post – apologies for the same. I recognise the need for nuance and context. This interview last evening possibly captured my point of view better. If time permits, do watch it,” Mr Deshpande wrote on LinkedIn in what he called his “last post”.

In the post, he also added a video of an interview in which he pointed out that working 18 hours doesn’t literally mean it, but is closer to saying something like giving the best shot in one’s career when one is young, before liabilities pile up.

“This is my last post on LinkedIn. Been a good ride…Thank you to so many friends who dropped me a message just to make sure I was okay. Means a lot. Genuinely,” Mr Deshpande wrote.

“To those who sent nasty ‘your son is a slave owner’ messages to my parents and thousands like you – you won,” he added.

In the earlier LinkedIn post that led to a barrage of criticism on social media, the CEO had said, “When you are 22 and new in your job, throw yourself into it. Eat well and stay fit, but put in the 18 hour days for at least 4-5 years…I see a lot of youngsters who watch random content all over and convince themselves that ‘work life balance, spending time with family, rejuvenation bla bla’ is important. It is, but not that early.”

Many on social media had pointed out Mr Deshpande’s message would only reinforce exploitation of employees.