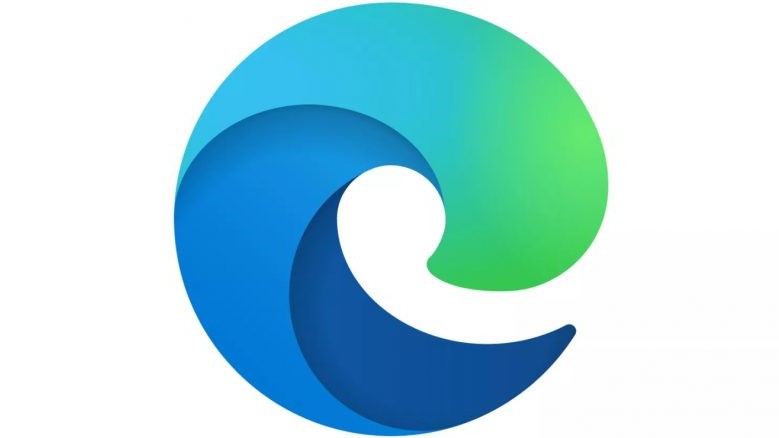 Beginning today, Microsoft will start rolling out its all-new Chromium-based Edge browser to all users using Windows 10. The era of the traditional Windows Edge, that was created after Microsoft’s Edge became meme-worthy, has now officially come to an end.

Consumers who are still using Microsoft’s old Edge browser will now see a completely revamped browser that’s based on the Chromium engine that also powers browsers like Google Chrome and Opera. The new Chromium engine is a step above EdgeHTML that Microsoft used in its older Edge browser.

According to Microsoft, Windows 10 Home and Pro PCs that are running Windows 10 1803 and newer, will automatically be updated to the new Chromium-based Edge browser. Consumers won’t have a chance to block this update as all Windows users will eventually have to switch to this new browser. If you weren’t an Edge user in the first place, this might not affect you anyway.

Although, Business users will have the chance to block this update and keep using the old Edge browser. Also if your PC is joined to an Active Directory or Azure Active Directory domain, it will be excluded from the upgraded as mentioned in a blog post by Microsoft. Microsoft is also deploying a “Blocker Toolkit” that is intended for organizations who would like to block the automatic delivery of the Chromium-based Microsoft Edge.

For consumers who don’t want to get the new update, there’s no information as to how that can be done. Although Microsoft is expected to give more information regarding the update after the rollout starts.

The switch to Chromium-based Microsoft Edge was reportedly done after Satya Nadella was frustrated by “mixed reactions” towards Microsoft Edge and how Google Chrome was steamrolling the competition. Right now, according to Statcounter, Google Chrome enjoys the top spot globally with a share of over 63%. In comparison, Edge sits at position 8 with a mere share of 2.13%.

Week in Review: Selling out in the Instagram age

The story of why Marc Benioff gifted the AppStore.com domain to Steve Jobs