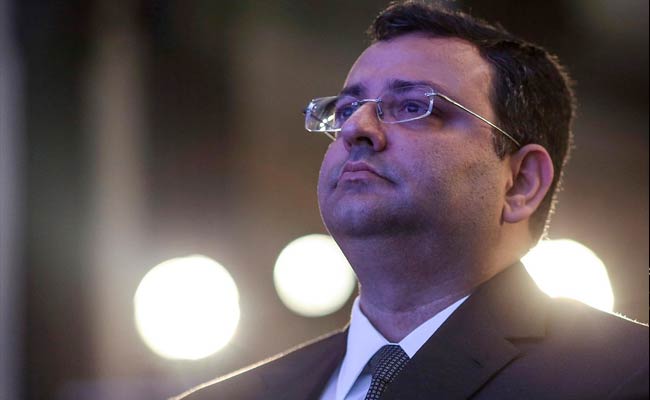 Cyrus Mistry, who succeeded Ratan Tata as chairman of the conglomerate but was later ousted in India’s most high-profile boardroom coup, was killed in a car accident in Maharashtra’s Palghar on Sunday, said police.

Mr Mistry was travelling from Ahmedabad to Mumbai in a Mercedes car, it added.

Two other persons travelling with him, including the car driver, were injured. All the injured persons have been shifted to a hospital in Gujarat.