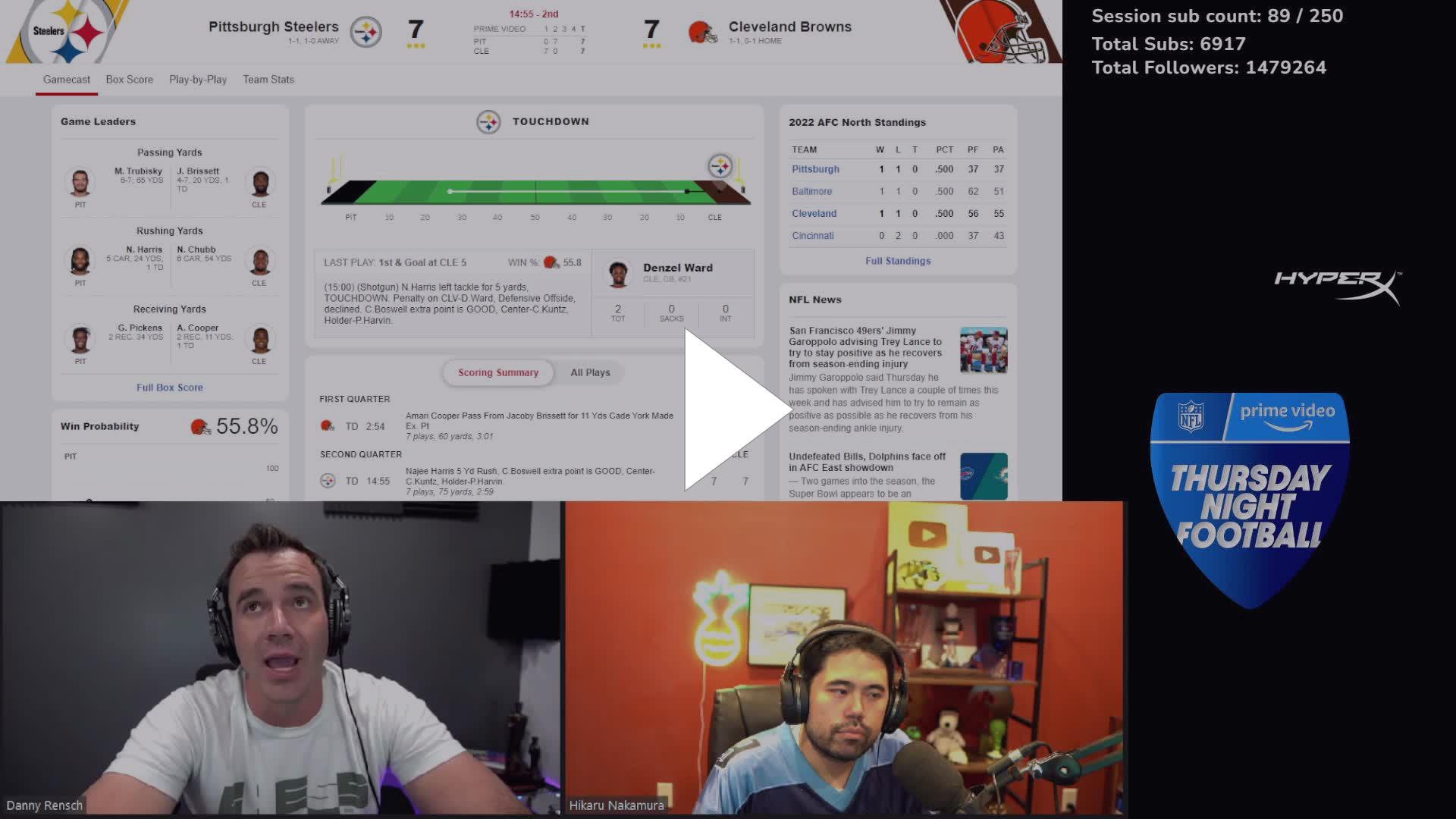 the fact of the matter is, which most people don’t understand, is that a midlevel player’s cheating and super GM’s cheating would in no way shape or form resemble each other whatsoever. The reason is, the type of cheating most casuals talk about, like cheating on chess dot com and such, is more along the lines of cheating consistently, using the engine to give you many moves during a match–in short, more of a lazy style of cheating. But the type of cheating a super Gm level player would do is far different. Their cheating would be a highly honed/targeted sort, where they might only need to use the engine ONE time during a game on average, on the most critical point of a match, maybe 2-3 times at the very most. Because in a game between super GM’s which hinges on tiny nuances, a single move at a critical point fed to you by a super engine would be the difference between losing/winning and is all that you’d need to win.

A lower level player would need many engine fed moves to really keep their momentum going or win consistently etc.