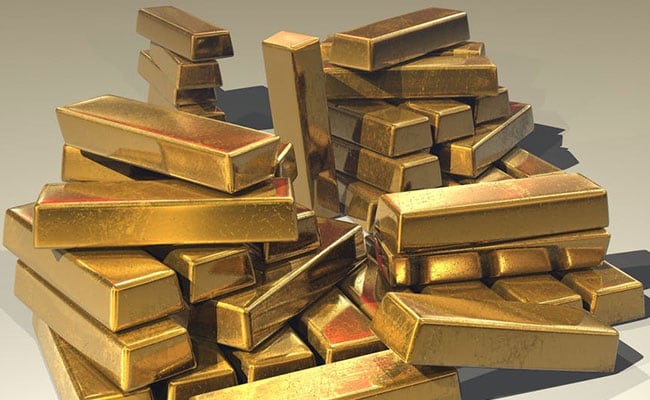 Two men, including a contractual employee working at the Delhi airport, have been arrested for allegedly trying to smuggle into the country gold worth about Rs 65.57 lakh, a customs department official said on Thursday.

One of the accused was intercepted after his arrival from Riyadh on Tuesday, the official said.

Twelve rectangular-shaped gold bars collectively weighing 1.4 kg were recovered from the flyer, kept in his trouser pocket, when he was about to hand them over to the contractual employee in one of the washrooms of the airport, the official said.

The accused staffer is involved in cleaning work at the Indira Gandhi International (IGI) airport, he said.

The recovered gold, valued at Rs 65.57 lakh, has been seized and both the accused were arrested, the official added.

i was just given this old Jaques chess set for my...