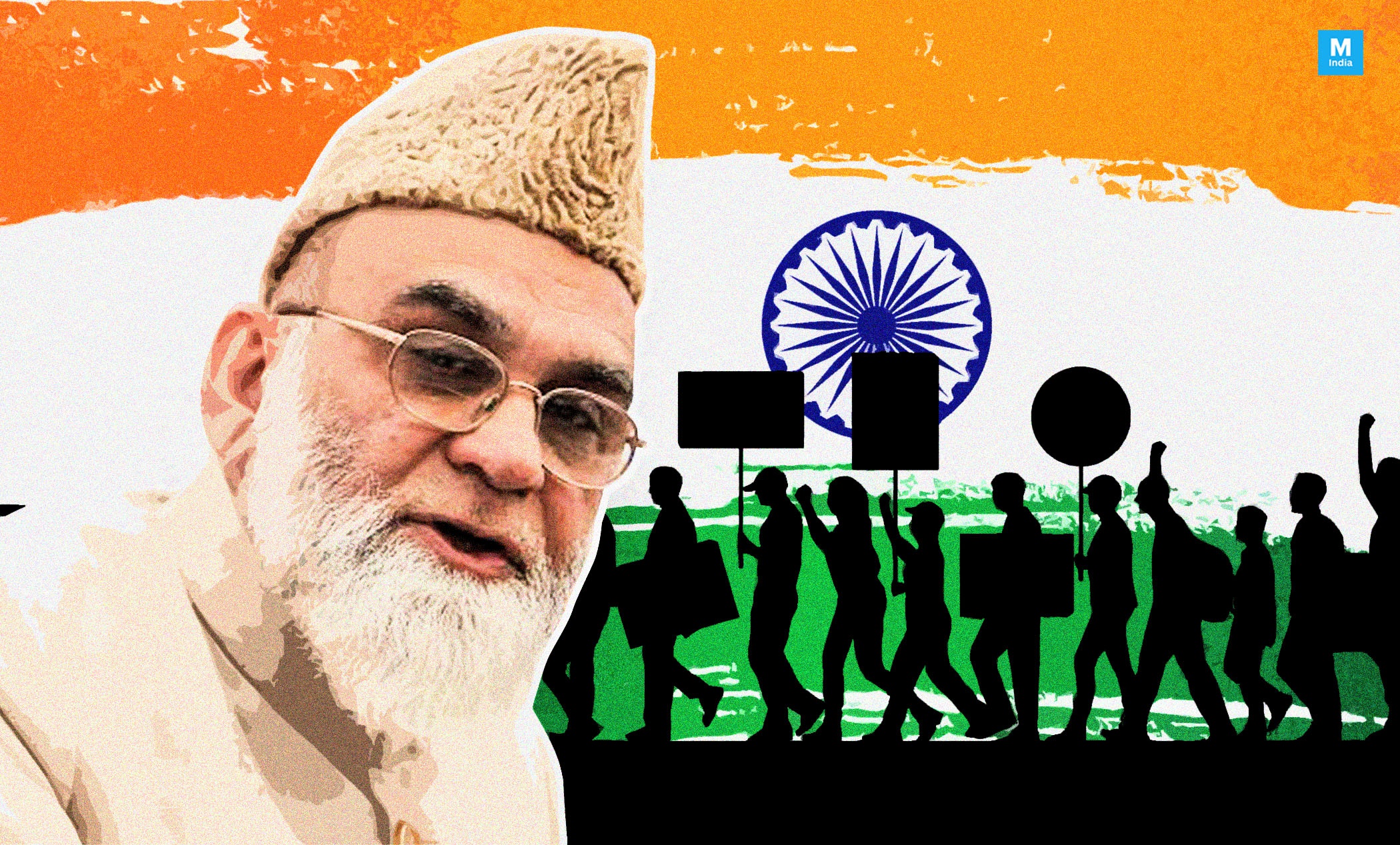 On December 11, 2019 the controversial Citizenship Amendment Bill turned into the Citizenship Amendment Act (CAA). This led to large-scale protests in Assam and in Delhi. Both of them turned into violent altercations with the ones in Delhi’s Jamia Millia Islamia University becoming international news due to the police violence that took place in the college campus. And the latest person to join the discourse around it is the Shahi Imam of Delhi’s Jama Masjid, Syed Ahmed Bukhari.

While talking about the recent violence altercations between the students of Jamia Millia and the Delhi Police at a public gathering, Bukhari said,

“To protest is the democratic right of the people of India. No one can stop us from doing so. However, it is important that it is controlled. Keeping our emotions in control is the most important part.”

Shahi Imam of Delhi’s Jama Masjid, Syed Ahmed Bukhari: To protest is the democratic right of the people of India, no one can stop us from doing it. However, it is important that it is done in control, keeping our emotions in control is the most important part. (17.12.19) pic.twitter.com/rCAIucx9F6

While explaining the difference between the CAA and the National Register of Citizens (NRC) he said,

While the reason for the protest in Delhi is clear as day (i.e. people are feeling that the CAA discriminates against Muslims), the facts around what went down over the weekend in the nation’s capital becomes murkier everyday. There are reports that 10 people have been arrested post the violence at JMI and none of them are students. In addition to that, 3 JMI students have been named in the police case for Sunday’s violence. So, it’s probably better to pay heed to the Imam’s words and keep things on the calmer side.

9 Years of ‘Band Baaja Baaraat’: The Origin Story of A Ranveer Singh Fan

NASA’s Mars 2020 Rover Drove Itself For The First Time!

After CAA, The Modi Government Is Proposing To Get A Grip On Digital Media And Your Personal Data!

How to Make the Most of Your Holiday Gift Cards

How about putting your chicken in your dumplings?

How 2020 can be a tipping point for women in STEM