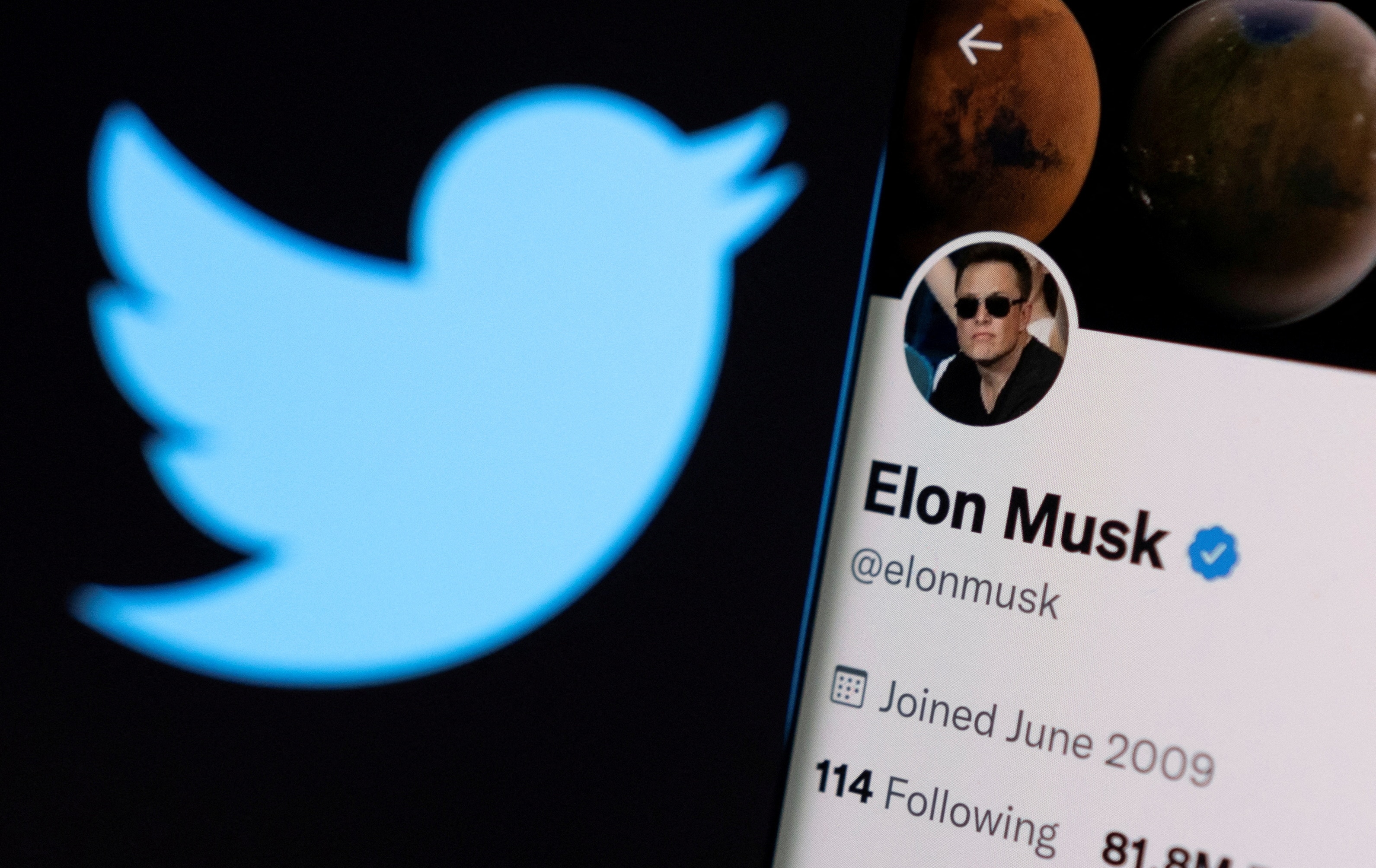 Elon Musk is seeking to delay until November a trial over his intention to back out of a $44 billion deal to buy Twitter Inc and amend his complaint against the social media company, according to court filings, after a whistleblower provided him with fresh ammunition.

The court filings came after Musk’s lawyer earlier in the day sent a fresh letter to Twitter to include a whistleblower complaint as another reason to scrap the deal.

In July, the Tesla Inc CEO sent his first termination letter to Twitter, accusing it of misleading him over the number of fake accounts on its platform.

Now, he says the problems go beyond the bogus accounts, and include data security and other concerns raised by the whistleblower, creating a new battle front with Twitter.

Last week, Peiter Zatko, Twitter’s former security chief, said in a complaint filed with US regulators that Twitter prioritized user growth over reducing spam and falsely claimed it had a solid security plan.

Musk and Twitter have sued each other in Delaware state court and a five-day trial is scheduled to start Oct. 17.

Musk on Tuesday asked the judge to let both sides continue briefing their cases through Nov. 10, followed by a conference to discuss what evidence they can introduce at trial. Musk said a trial could begin later that month “subject to the court’s availability.”

The motion to amend his complaint was filed under seal in Delaware Chancery Court.

“One door that remains unused by Musk is a federal securities fraud claim,” Eric Talley, a professor at Columbia Law School, said.

Meanwhile, Twitter on Tuesday asked the court to deny Musk’s request for an additional pre-2022 document, calling the motion a “maneuver to derail the trial schedule.”