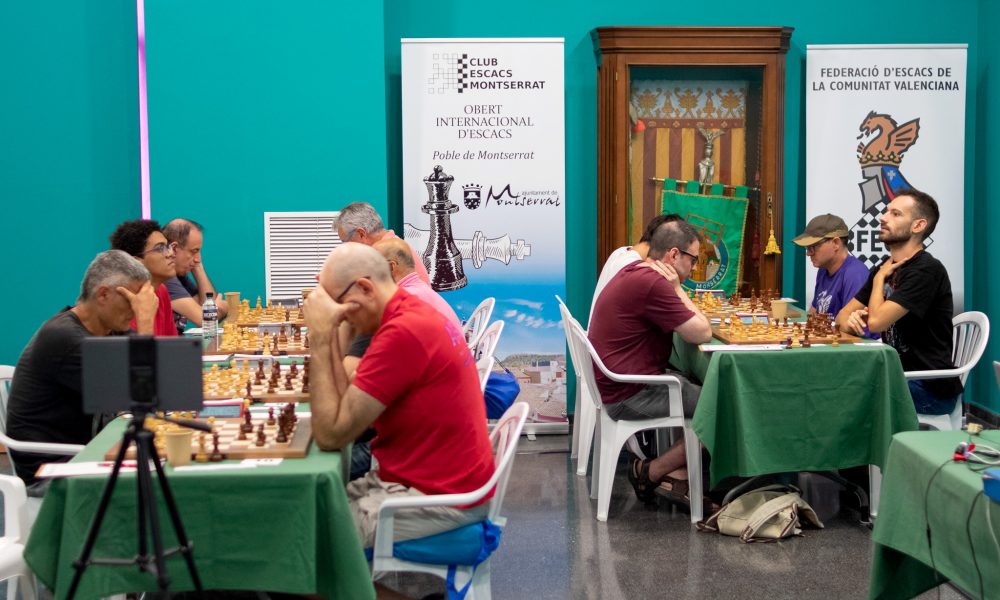 FM Nahun Gavarrete was the sole winner of the event as he scored convincing 7.5 points. After five consecutive victories in the first five rounds, Gavarrete had three draws and another victory, which was enough to clam the first place. IM Antonio Granero Roca and IM Pablo Cruz Lledo tied for the second place, scoring 7 points each. Scroll down for the final rankings