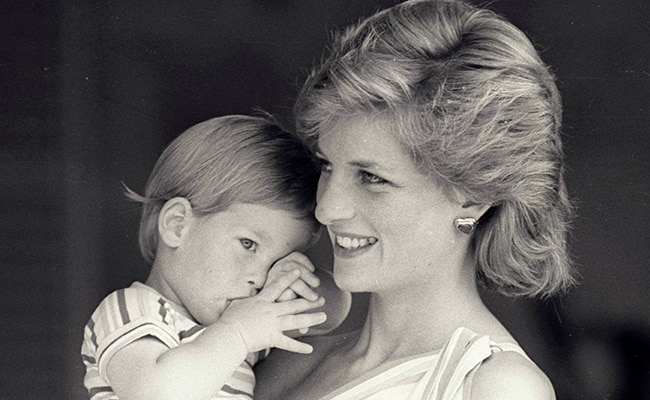 This year marks 25 years since the 1997 car accident that killed Diana. (File)

The BBC said on Friday it had donated to charities 1.42 million pounds ($1.64 million) of sales it made from an interview that it conducted with Princess Diana in 1995 and which was obtained after deceit by one of its journalists.

The broadcaster last year came under fire from critics, including Prince William, after an inquiry concluded that it tried to cover up the deceptive tactics used by its journalist Martin Bashir to secure the interview with Diana.

“The BBC had indicated its intention to donate to charity the sales proceeds derived from the 1995 Panorama interview with Diana, Princess of Wales,” the corporation said. “The BBC has now done so. Given the findings of (the inquiry), we think this is the right and appropriate course of action.”

The donation was divided equally between seven charities linked with the late princess, including public health and homelessness organizations, the English National Ballet and The Diana Award.

This year marks 25 years since the 1997 car accident that killed Diana, the anniversary of which was observed Wednesday.