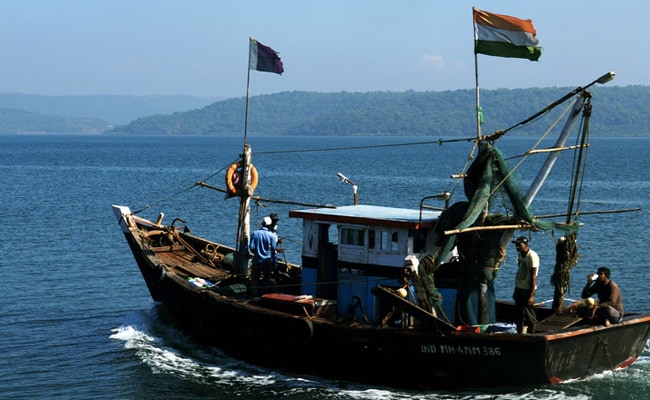 According to the Coastal police station authorities in Beypore, the incident took place at around 5.30 am.

” The boat, 17 Al Mareen, sailed off to Arabian sea from here on 17 September with 13 crew onboard, including 11 North Indians and two Tamil natives. As per information made available, a Malaysian ship hit the boat on its rear. There is no casualty but few sustained injuries,” Mr Apputty, the station house officer, said.

The case would be referred to Cochin coastal police for further investigation, the SHO said, adding that the Coast Guard has already been alerted.

Karnataka To Open “Namma Clinics” All Across The State