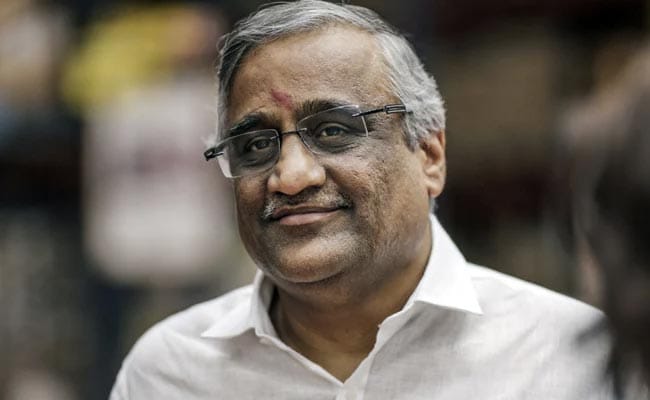 Section 96 of the Companies Act, 2013, mandates a company to hold AGM every year.

New Delhi: Future Enterprises has received a three-month extension from the Registrar of Companies for holding its annual general meeting, a regulatory filing by the debt-ridden firm said.

The Registrar of Companies, Mumbai, through a letter dated September 21, 2022, has accorded its approval to the company granting an extension for three months for holding the AGM of the company before December 31, 2022.

“Accordingly, the aforesaid AGM of the Company would be held within the extended timeline,” said FEL in late night filing on Wednesday.

Earlier this month, another Future group firm – Future Lifestyle Fashions – had got a three-month extension for conducting its AGM.

Section 96 of the Companies Act, 2013, mandates a company to hold AGM every year, within six months from the date of closing of the financial year. Moreover, there should not be a gap of more than 15 months between the two AGMs.

However, the section also empowers RoC to extend by a period not exceeding three months, upon application by the company.

On Wednesday, FEL also informed about the default on the payment of interest on non-convertible debentures. FEL, which is engaged in the business of manufacturing, trading, leasing of assets and logistics services, has committed several defaults in the last six months.

FEL is also facing two petitions by its creditors before the National Company Law Tribunal (NCLT) to initiate insolvency proceedings against the company.

Lenders of FEL have also appointed an auditor for conducting a forensic audit of the firm. FEL had recently defaulted on payment of interest on several non-convertible debentures.

FEL was part of the 19 group companies operating in the retail, wholesale, logistic and warehousing segments, which were supposed to be transferred to Reliance Retail as part of a Rs 24,713-crore deal announced in August 2020.

The deal was called off by Reliance Industries in April after it failed to get lenders’ support.