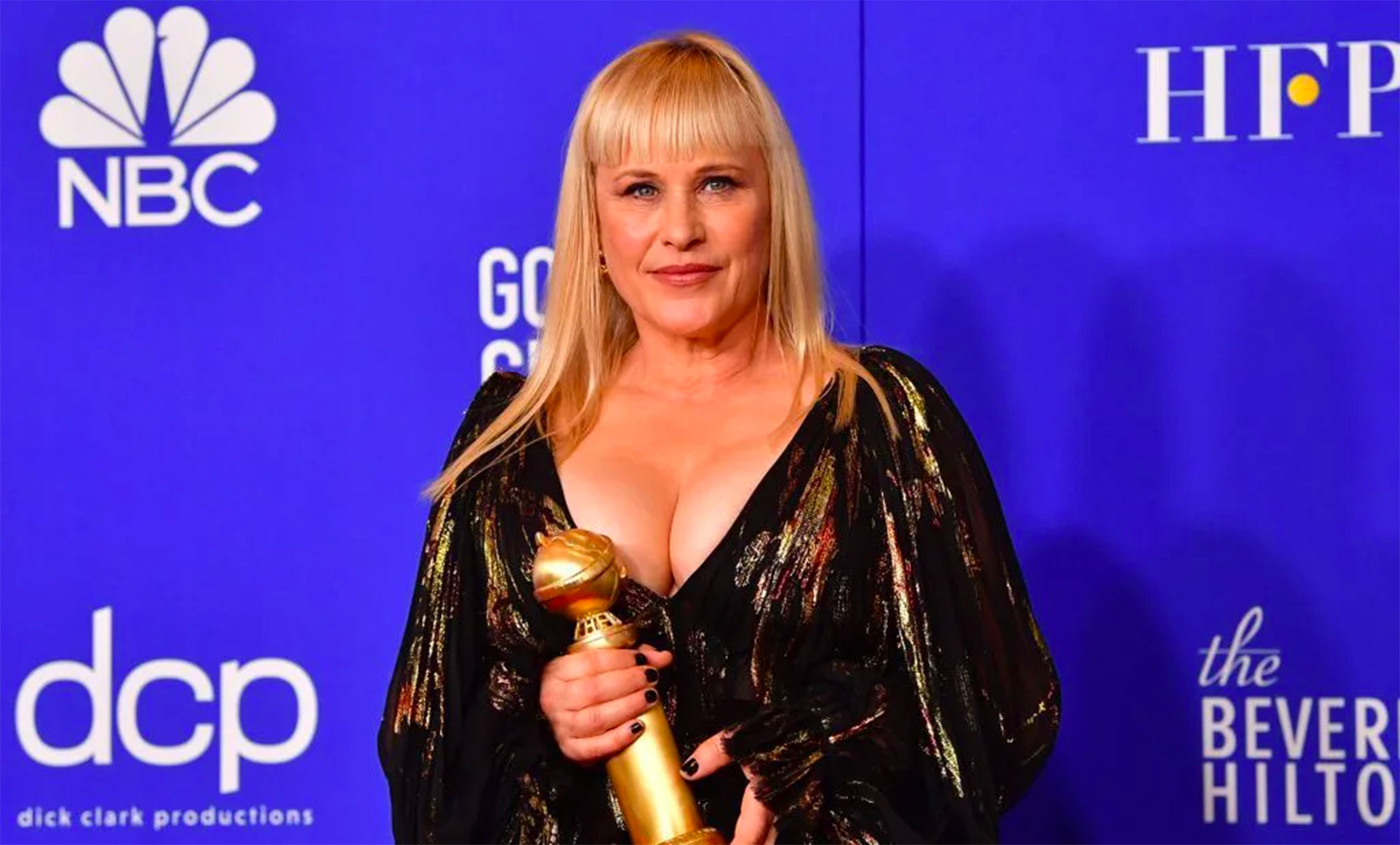 Stars from screens big and small gathered in Beverly Hills, California to honor each other at the 77th Golden Globe Awards on Sunday, but there was a notable pall over the proceedings. Several celebrities took the opportunity to acknowledge the deadly fires occurring in Australia right now, including Cate Blanchett, Pierce Brosnan and Ellen DeGeneres.

However one actor went a bit further, using her platform not only to mention the Australian fires, but to also address another dangerous situation that demands urgent attention.

Patricia Arquette was awarded the Golden Globe for Best Performance by an Actress in a Supporting Role in a Limited Series for her portrayal of Dee Dee Blanchard in The Act. Having portrayed an abusive mother in the Hulu true crime drama, Arquette used her acceptance speech to make a plea for her actual children’s future.

Patricia Arquette needs to win an award every year just to do what she just did there.

“I know tonight, January 5th 2020, we’re not gonna look back on this night,” said Arquette, referring to the glamor of the award show.

“In the history books we will see a country on the brink of war — the United States of America. A president tweeting out a threat of 52 bombs, including cultural sites. Young people risking their lives travelling across the world, people not knowing if bombs are gonna drop on their kids’ heads, and the continent of Australia on fire.

Arquette’s comments were very squarely directed at U.S. President Donald Trump, who tweeted earlier on Sunday that the U.S. has “targeted 52 Iranian sites … some at a very high level & important to Iran & the Iranian culture.”

According to his tweets, Trump intends to attack these sites if Iran retaliates against the targeted drone strike he ordered on Jan. 3, which killed Iranian military leader Qassem Soleimani. It also killed Iraqi-Iranian politician and military leader Abu Mahdi al-Muhandis.

Tensions between the U.S. and Iran have escalated dramatically since the attack, with Iran’s Supreme Leader Ayatollah Ali Khamenei promising “severe revenge.”

SEE ALSO: The Best And Worst Moments Of The 2020 Golden Globes

Tesla nears land deal for German gigafactory outside of Berlin

How to Watch the Golden Globes Without Cable

Dear Sophie: I live in Europe but want to move my startup to the US

‘Jumanji: The Next Level’ Mid-Credits Scene Explained – ‘Jumanji 3’ Is Going To Be Bonkers!

Can You Imagine ‘The Office’ Without Creed? He Was Almost Fired In Season 2!

Use Alexa to Help You Meditate With This Skill

This Australian Couple Got Tested For 700 Genetic Diseases

Quibi Is The Newest Streaming Service In Town; Founded By DreamWorks Co-Founder

The 32-core Threadripper 3970X is now available to buy