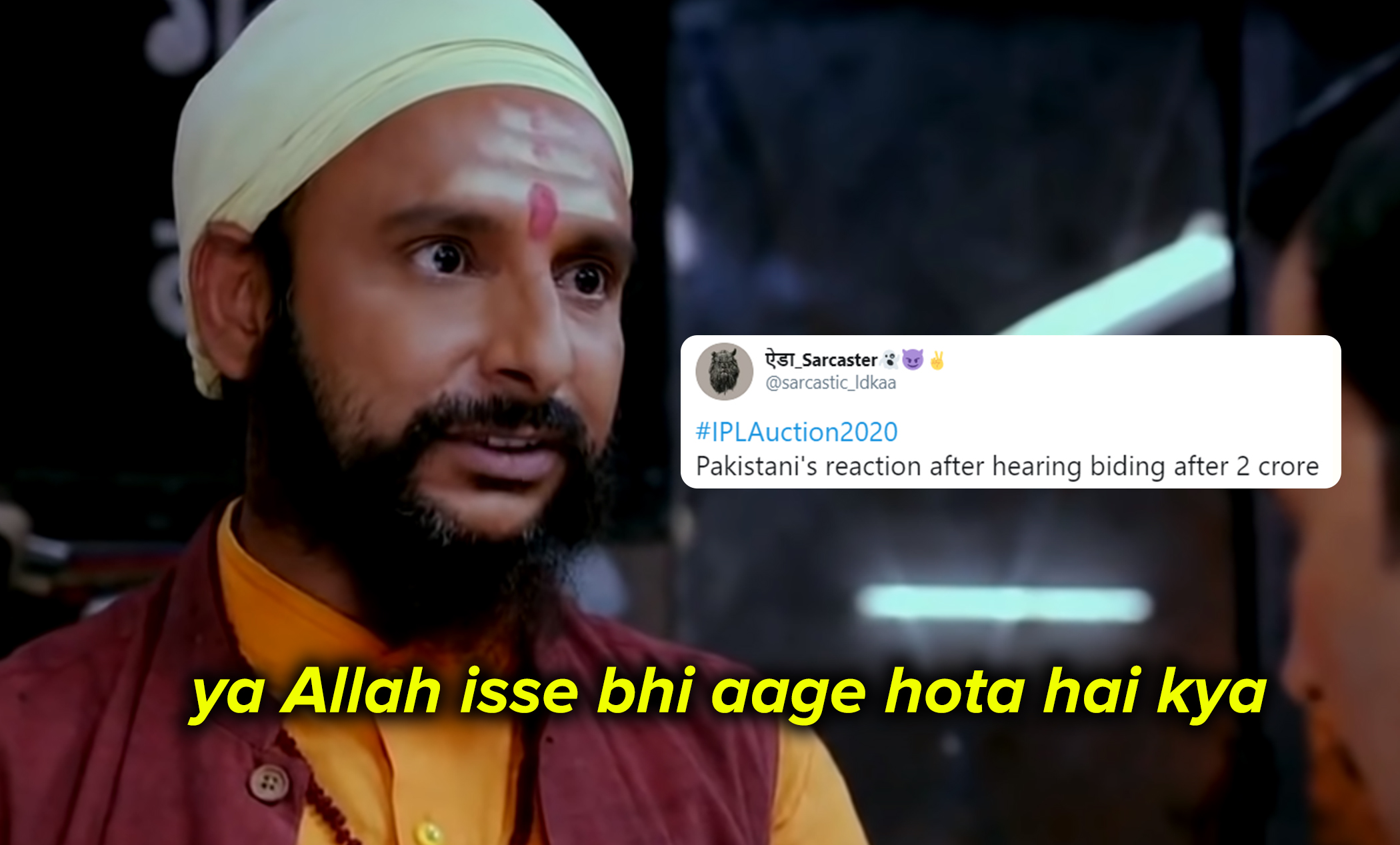 It’s that time of the year, folks, when loyalties get shifted around, and teams get shuffled. The decisions made today will have an impact on who lifts the IPL 2020 winner’s cup. It’s time for the IPL 2020 auction, which is currently underway in Kolkata. Franchise teams—Mumbai Indians, Kolkata Knight Riders, Royal Challengers Bengaluru, Kings XI Punjab, Sunrisers Hyderabad, Delhi Capitals, Rajasthan Royals and Chennai Super Kings—are in a bidding war to bring the best cricketers aboard their team.

While the bidding war is getting heated by the minute, some records already seem to have been broken. Australian pacer Pat Cummins has become the most expensive foreign player to be sold in the IPL, after Kolkata Knight Riders brought him for a whopping 15.5 crore. He displaces Ben Stokes’ record, who was brought for a jaw-dropping Rs 14.5 crore by Rising Pune Supergiant in 2017. Cummins also becomes the second most expensive player in IPL history, the first being Yuvraj Singh, who was brought by Delhi Daredevils for Rs 16 crore in 2015.

Meanwhile, Australian all-rounder Glenn Maxwell has been picked up Kings XI Punjab for a staggering Rs 10.75 crore, while England’s World Cup winning captain Eoin Morgan has been picked up by Shah Rukh Khan’s KKR for Rs 5.25 crore. Australia’s Chris Lynn went to Mumbai Indians for Rs 2 crore, while England’s Jason Roy was snapped up by Delhi Capitals for Rs 1.5 crore. Furthermore, RCB has picked up Protean Chris Morris for a whopping Rs 10 crore, and CSK has brought in England’s Sam Curran for Rs 5.5 crore.

As for Indian players, Robin Uthappa became the first Indian capped player to be sold at the IPL 2020 auction after Rajasthan Royals acquired him for Rs 3 crore. In addition, Cheteshwar Pujara and Hanuma Vihari, listed at a base price of Rs 50 lakh, went unsold. Piyush Chawla, on the other hand, was signed for Rs 6.75 crore by Chennai Super Kings.

Amidst all this money talk, Twitter seems to having a ball cracking jokes at the players’ and franchises’ expense. Here’s a curation of some of the best ones that’ll have you laughing all the way to the… bank?

Maxwell told he was suffering from depression.
Maxwell now:#IPLAuction2020 pic.twitter.com/Wm1YdFfIoI

Chawla, Jadeja, Bhajji, Tahir and Santner in the CSK sqaud now.
CSK pitches during 2020 season will be like :#IPLAuction2020 pic.twitter.com/FGUA7tYFl3

I hope all parents in India believe in their kids the way Rajasthan Royals believe in Jaydev Unadkat. #IPLAuction2020

So, no matter who scores with the best players this IPL 2020 Auction, Twitter’s humour wins this bidding war for sure!

The Worst Data Breaches of 2019

‘Avengers: Endgame’ Was The Most Tweeted About Movie Of 2019 And We Aren’t Surprised

Check out the Nanica Smitch, a terrible Nintendo Switch rip-off

Delta Air Lines shows off its smarter travel app, an exoskeleton and more at CES

Samsung’s Clamshell Foldable Phone Has Been Leaked; It’s Quite Unlike The Motorola Razr