Home Cricket IPL 2022: LSG’s Krunal Pandya credits Rahul Sanghvi for his improved bowling...
Facebook
Twitter
Pinterest
WhatsApp
Linkedin
Email
Telegram
Copy URL
PUNE: Lucknow Super Giants‘ (LSG) all-rounder Krunal Pandya was thrilled that his “hard work” at the nets and help from former India spinner Rahul Sanghvi transformed into good bowling form for LSG against Punjab Kings in the Indian Premier League (IPL) match here on Friday.
Lucknow beat Punjab by 20 runs at Maharashtra Cricket Association Stadium on Friday to register their sixth win in nine matches. They are now third on the points table, while Punjab are seventh.
LSG all-rounder Krunal Pandya was brilliant with the ball in the middle overs and restricted Punjab batters with a spell of 2/11 in his four overs.
Krunal credited former India spinner Sanghvi for improvement in his bowling performance.
“I have been bowling well. For the last 7-8 months, I have been working hard. Special mention to Rahul Sanghvi (for) the results everyone can see, as I have tried to improve skill-wise. A lot of times when you are playing shorter formats, you don’t realise a lot of things. I have been trying to increase my height with my release and some things on my grip. I took Rahul Sanghvi’s help and it has worked,” said Krunal at the post-match presentation.
The LSG all-rounder expressed hope that he contributes with the bat as well in the tournament.
“Batting is slightly closer to my heart. I haven’t been contributing much with the bat but it is a long tournament and going forward I will look to contribute with the bat,” he added. 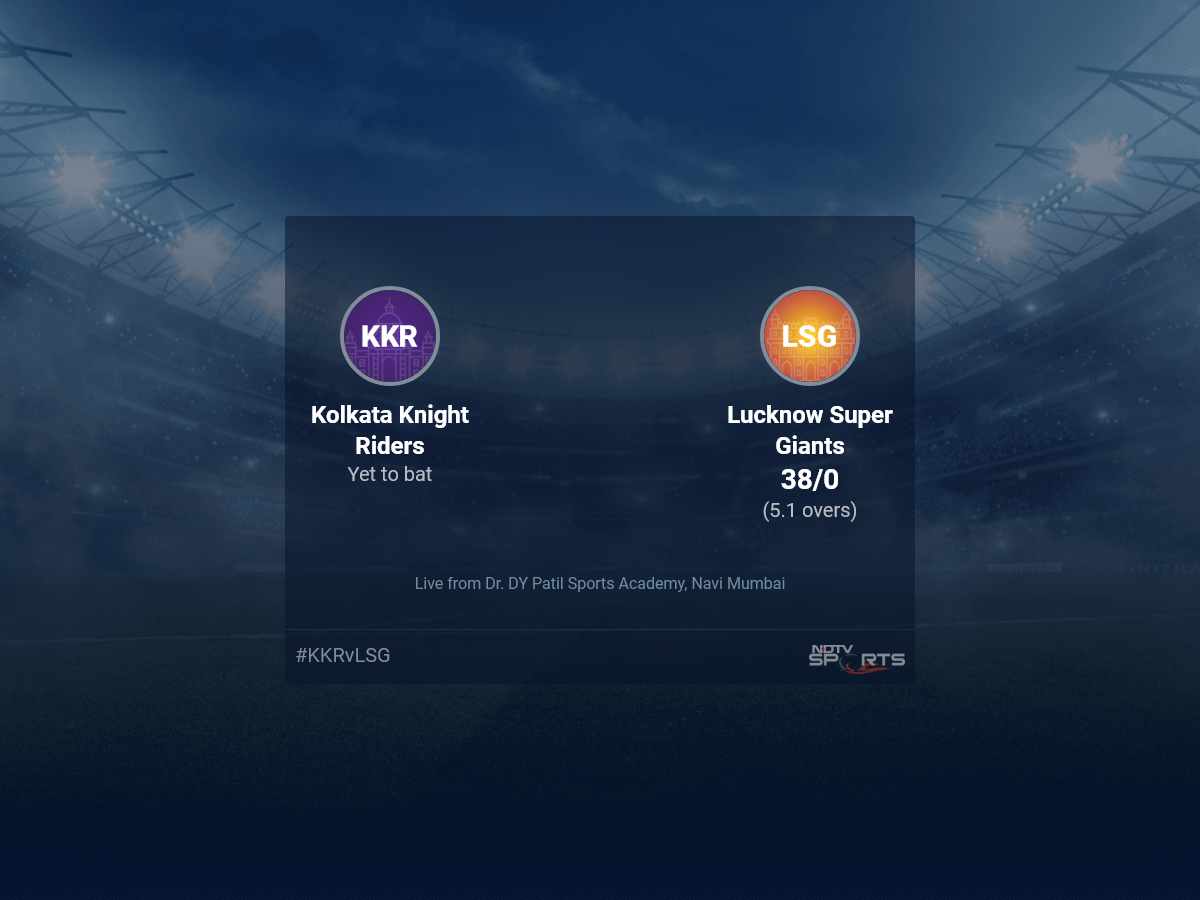 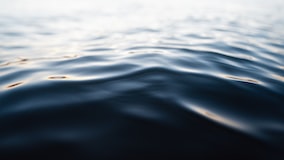