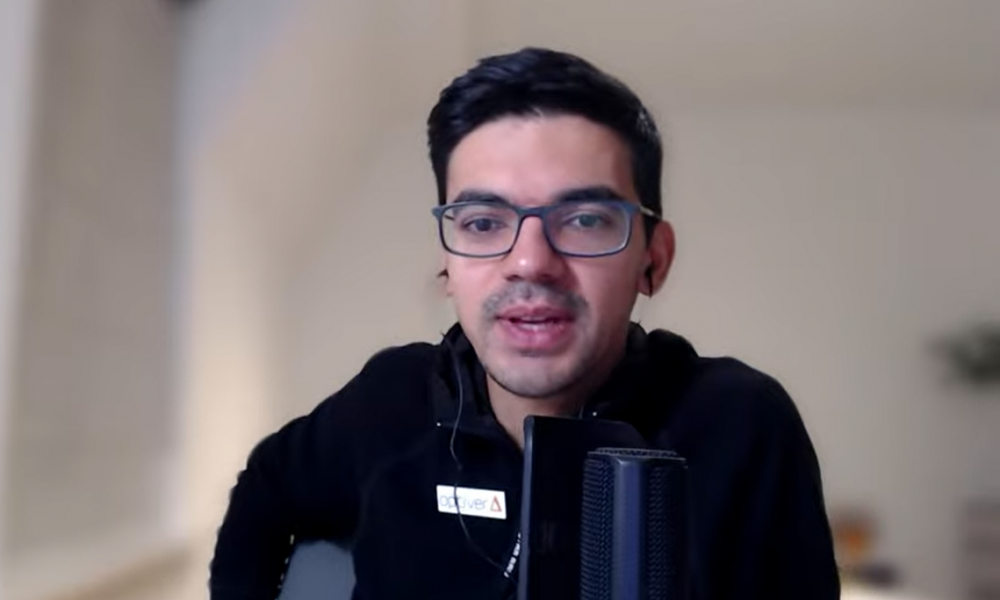 Anish Giri did not qualify for the Julius Baer Generation Cup Knockout stage due to unfortunate results in the last round of the prelims. Giri won his last game against Arjun Erigaisi to score 21 points and it was almost certain he will take the seat for the Knockout. However,  Christopher Yoo and Levon Aronian took the last two Knockout spots thanks to better performance in direct encounters, while Giri finished the prelims in the 9th place.

Giri was disappointed not to qualify for the Knockout stage and said in the Day 4 interview: “Oh wow, this is so unfair. (…) I thought if I beat Arjun with Black, I should deserve qualification“. Answering if he will follow the chess drama around the Carlsen – Niemann case, Anish said: “No. I mean, it’s moving in circles a little bit. There is not much new and I’ve never read up anyway too much, it’s not so exciting. (…) I think I will once again try to find the right balance between working on chess, preparing for my next events, and also trying to find the rest. It is a constant struggle to find that right balance“. See the complete interview below

Read more: Anish Giri: I am not allowed to mess with the Carlsen-Niemann final #TweetOftheDay

Dodgy: Just a few boards between the Pairing of Maximum Chaos