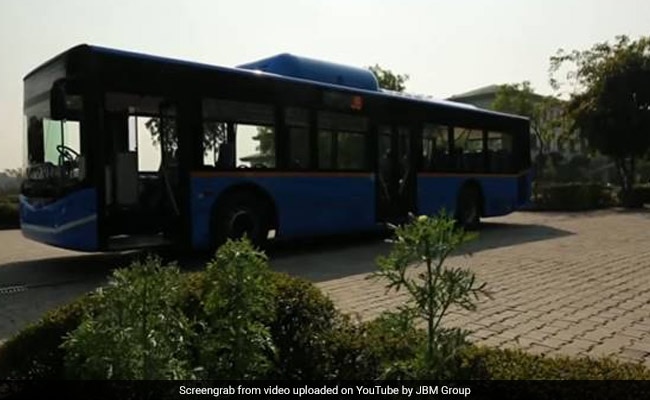 A video of the protest by the principal has gone viral on social media platforms. (Representational)

Malappuram, Kerala: Students staging protests to press their demands is not unusual. But, in a north Kerala district, a school principal made it to the highway himself to block a speeding inter-district bus to warn its crew to go slowly past the institution and demanded a stoppage at the school bus stop.

A video of the recent protest by the principal of a higher secondary school here has gone viral on social media platforms.

The school principal Sainudheen Sakeer made the private bus, named “Rajaprabha”, plying between Kozhikode and Palakkad, stop near the school and listen to him.

He made sufficient arrangements also on the highway as an earlier attempt by him failed to stop the speeding bus on his request.

Local people said there were several complaints of over-speeding by the private bus earlier also.