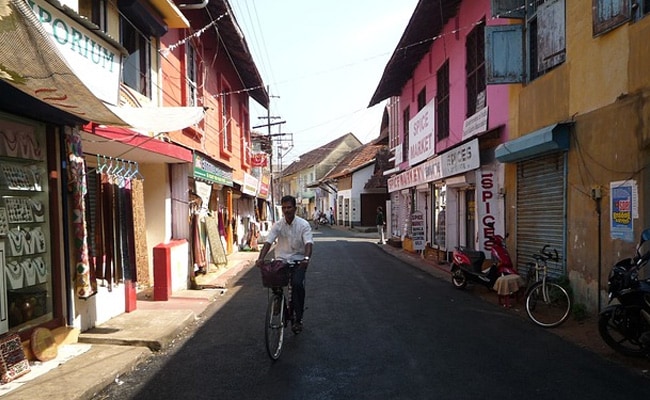 Leasing of retail space jumped more than 2.5 times across eight major cities to 1.54 million square feet during January-June 2022 on better demand, according to property consultant CBRE.

Absorption of retail space stood at 0.58 million square feet in the corresponding period of the previous year.

“It is evident that retailers have regained confidence and are set for expansion mode. We anticipate that going forward, domestic brands will remain proactive in relocations/ expansions, and a strong appetite from international retailers will continue,” said Anshuman Magazine, Chairman & CEO – India, South-East Asia, Middle East & Africa, CBRE.

“Additionally, owing to the tremendous growth potential, we expect many international brands to launch stores in tier II and III markets,” Magazine said.

On innovation in tenant mix, CBRE said the last two years have resulted in a rise in demand for service-oriented retailers, including beauty, medical, pet, childcare, and entertainment.

“Keeping in view the larger consumer experience, landlords are anticipated to place much greater importance on this sector in their tenant mix and, in doing so, could redefine ‘consumer spaces’,” the consultant said.

Rupee Closes At All-Time Low Of 82.33 Against The Dollar