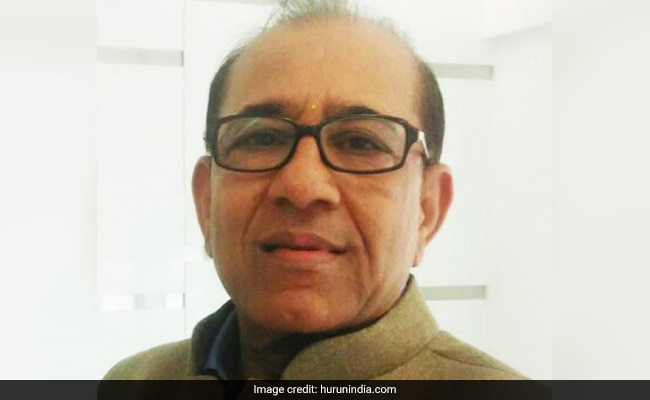 Vinod Shantilal Adani’s wealth has increased by 850 percent in the last five years.

This year, 94 NRIs have made it to the list of richest Indians. While Vinod Shantilal Adani has emerged as the richest NRI, the Hinduja brothers have secured the second rank having a wealth of Rs 1.65 lakh crore. Among the NRIs, 48 from the United States featured on the list.

Jay Chaudhry is the wealthiest NRI living in the US with a total wealth of Rs 70,000 crore.

Vinod Shantilal Adani lives in Dubai and looks after trading businesses in Singapore, Dubai, and Jakarta. He started a textile business in Mumbai in 1976 and later expanded it in Singapore. The elder brother of Gautam Adani then took his business to the Middle East after moving to Dubai in 1994.

The businessman has added Rs 37,400 crore to his wealth in the last year, which is a 28 percent increase. This means that Vinod Shantilal Adani earned nearly Rs 102 crore on average every day last year. He has also jumped two ranks up in India’s top 10 rich list to secure the sixth position from his eighth rank, last year.