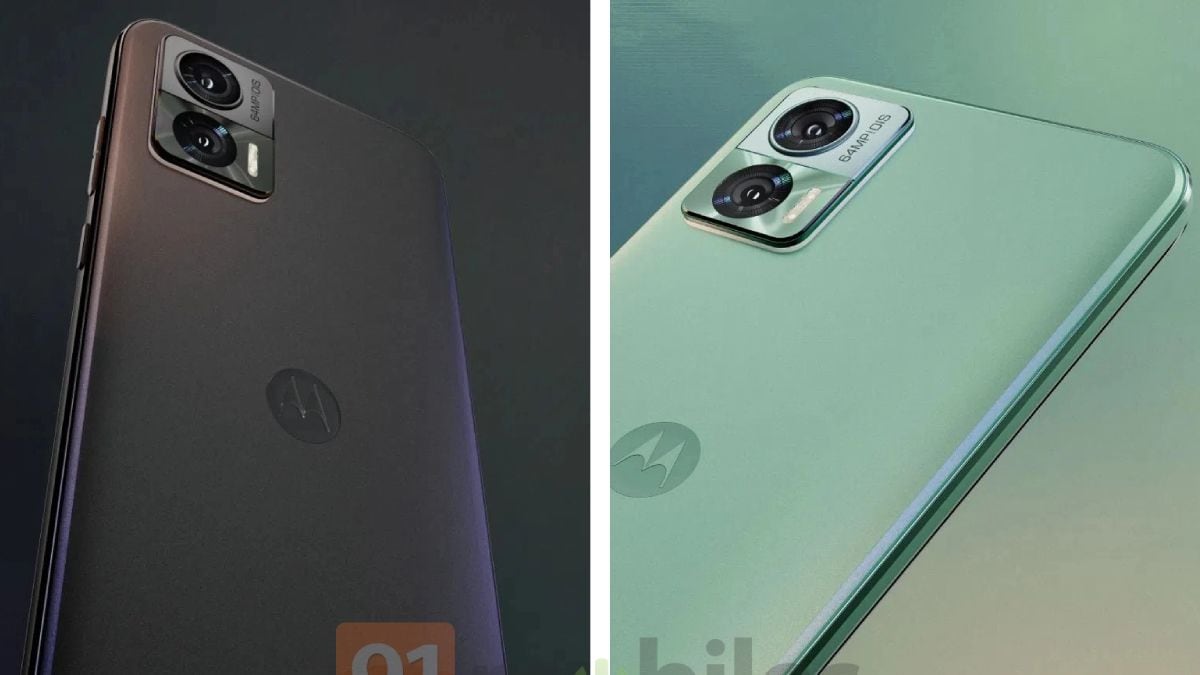 Motorola Edge 30 Neo has been spotted on the Google Play Console website, as per a report. The listing is said to have leaked the specifications of the rumoured Motorola handset. According to the report, the phone is expected to debut on September 8. The Motorola Edge 30 Neo could feature a Qualcomm Snapdragon 695 SoC, paired with Adreno 619 GPU, the report added, citing the Google Play Console website. It is also said to support 5G connectivity. It could sport a full-HD+ display with a hole-punch cutout.

According to a report by MySmartPrice, the Motorola Edge 30 Neo has been spotted on the Google Play Console. The listing reportedly suggests the specifications of the phone, and also confirms the Edge 30 Neo moniker. It is said to be powered by a Qualcomm Snapdragon 695 SoC, coupled with Adreno 619 GPU.

The Motorola Edge 30 Neo supports 5G connectivity, the report added. The phone is said to sport a full-HD+ display with a hole-punch cutout, which is expected to house a selfie camera. It could run on Android 12-based MyUX user interface. The smartphone is reportedly expected to launch on September 8. However, the launch date is yet to be confirmed by the company.

The purported renders and specifications of the Motorola Edge 30 Neo had recently surfaced online. The shared images suggest that the phone could feature Aqua Foam, Black Onyx, Ice Palace, and Very Peri colour options. It appeared with a 64-megapixel dual rear camera setup with an LED flash light. The Motorola logo has been placed within the center of the rear panel of the smartphone, as per the renders.

Affiliate links may be automatically generated – see our ethics statement for details.