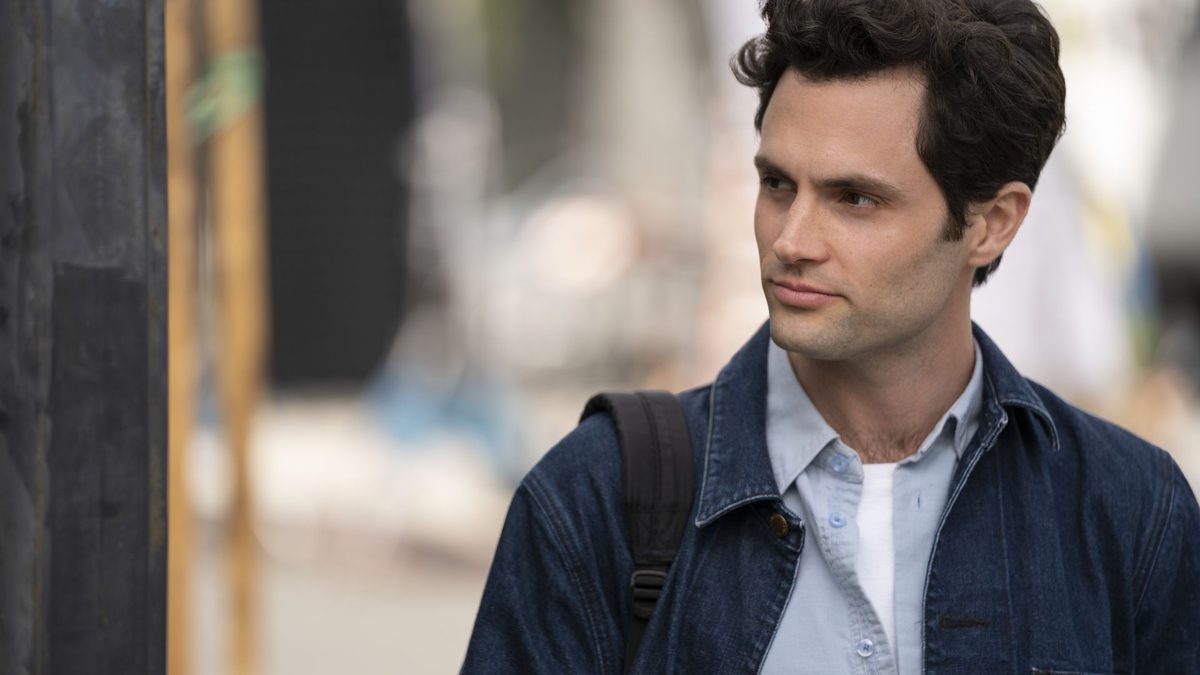 Netflix renewed romantic (?!) thriller You for a third season Tuesday morning, and though we’ll have to wait the better part of a year to reunite with Joe Goldberg, Mayor of Murderville, we’re already thinking about our Season 3 wish list.

Here are some things we want to see on You Season 3.

We left off with Love and Joe inextricably stuck with each other because of love (questionable!) and murder (airtight!). Love believes that they’re soulmates, and there might be some truth to that…but more than likely these two will destroy each other sooner or later. We’ll bring the popcorn. (Netflix can bring Noah Baumbach.)

Since Love and Joe are officially partners in crime, why not split the workload? Season 1 switched briefly to Beck’s narration, and we’d love to get inside Love’s twisted mind for a few episodes. Is she as neurotic as Joe? As surprisingly funny? Does she simply intone “murder” in the whispered voice of the basilisk from Harry Potter and the Chamber of Secrets?

The wrongly convicted therapist played by John Stamos had his arc effectively wrapped last season, but what if the Free Dr. Nicky Reddit movement gains some traction? What if Nicky gains freedom, or at least a desire for justice, and expresses Forty’s suspicions about Joe to a lawyer or anyone else on the outside?

We have some followup questions about Love murdering her au pair and letting Forty live with the guilt. Also I can’t believe I’m saying this, but it would be nice to see Forty again. You deserved better, Old Sport!

And speaking of flashbacks, let’s not forget Season 2’s ongoing thread of Joe’s mommy issues. Which brings us to…

5. The You next door

Joe’s already bored and back to his old ways, crushing on a neighbor about whom we know nothing other than that she is literate (Joe also mentions her “sunshine” because she was sitting outside in the sun). Some theories online suggest that the New You is none other than Mommy dearest, and that Season 3 is less about him finding a new romantic mark and more about facing his trauma (and like, trying not to kill his mom).

The American justice system is broken for a number of reasons, but in this fictional universe its most glaring gap is that a mass murderer remains at large after leaving a jar of his own urine at the scene of a high-profile killing. Find the pee already! Avenge Peach, but more importantly this will help me sleep at night.

You Seasons 1 and 2 are now streaming on Netflix.

Activision adds a new snowball fight match to CoD: MW for the holidays

Software and the war against complexity

This autonomous security drone is designed to guard your home

Chiefs vs Patriots live stream: how to watch today’s NFL football 2019 from anywhere