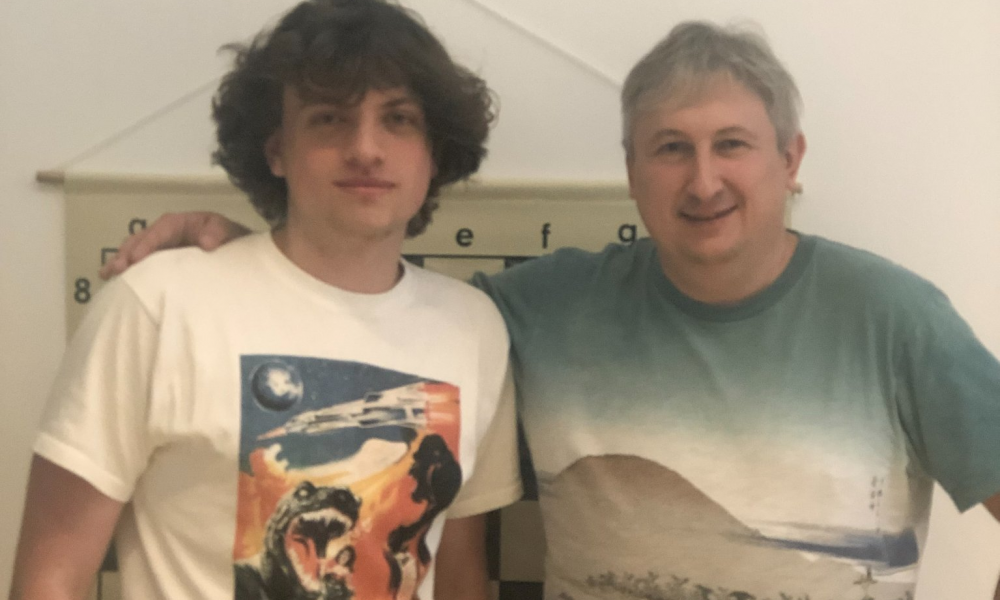 Magnus Carlsen today gave his first interview after his withdrawal from the Sinquefield Cup 2022 and resignation against Hans Niemann after only two played moves. Carlsen in the interview mentioned that he is very impressed by Niemann’s play and that he believes Niemann’s mentor Maxim Dlugy must have been doing a great job. Carlsen added in the interview that cheaters in the future should not be taken lightly either online or over the board.

French FIDE Master Ypsha Iglesias explains that Maxim Dlugy has been banned from chesscom after “allegedly cheating in one of the first Titled Tuesdays back in 2017”. See the tweet below