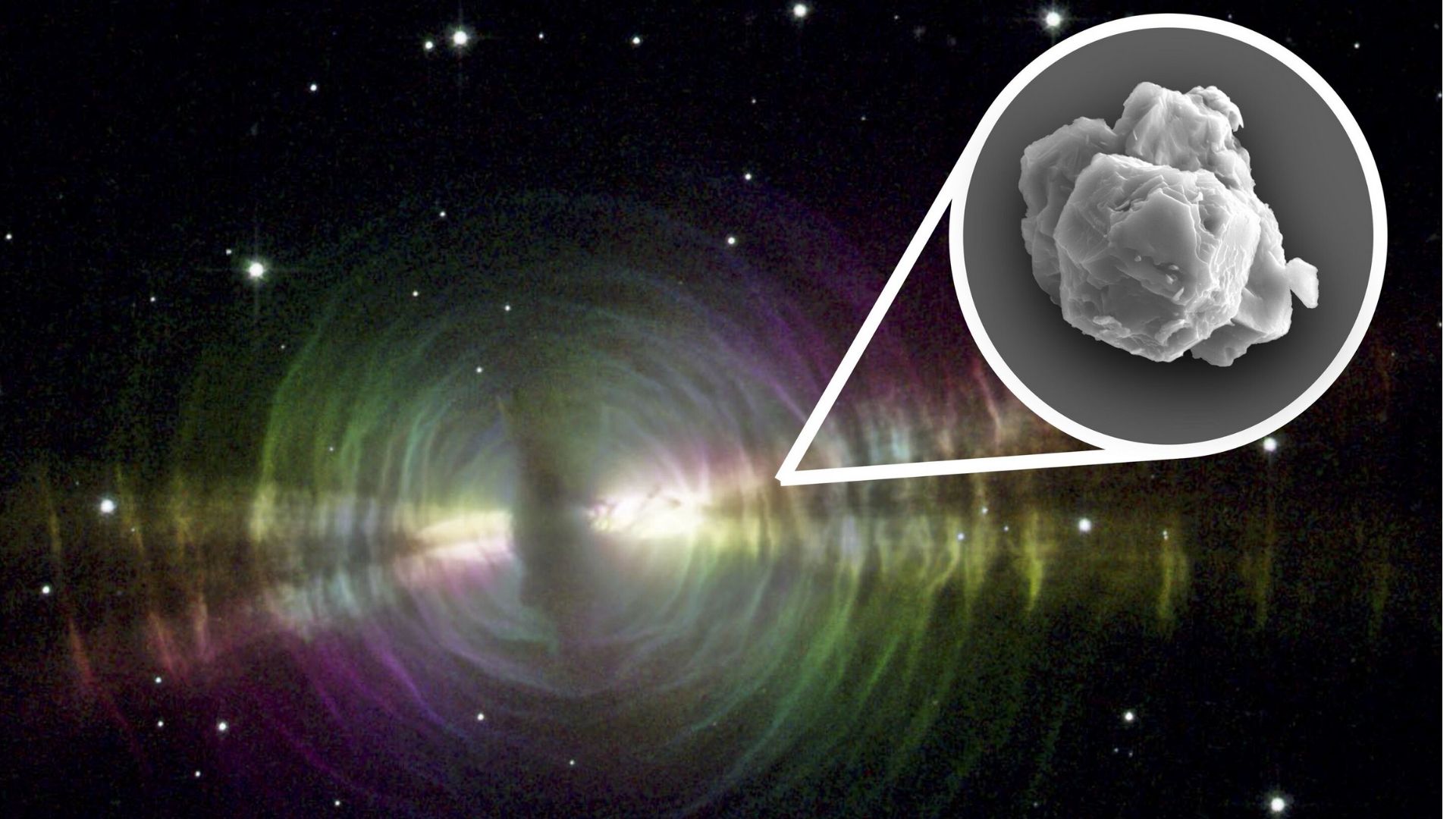 Meteorites are a window that allow scientists to peer into the distant regions of cosmos, right here on Earth. Last year, researchers found a new mineral from the Wedderburn meteorite that was found in Australia 70 years ago. Now, a new study has identified the oldest known solid material on the planet that precedes the formation of the Solar System.

Researchers have found that ‘stardust’ within a meteorite is about 5 to 7 billion years old – a lot older compared to the Sun that is about 4.6 billion years old. Stardust is the remnant material left behind after the death of a star in a supernova. These materials then come together to form new stars, planets and cosmic bodies. Some of the grains of this material from a distant region of space came to Earth in the Murchison meteorite that pummeled down in Australia over 50 years ago.

Known as presolar grains, meteorites are known to contain such grains of material that can predate the Solar System. The researchers in their paper explained, “Presolar grains are the oldest datable solid samples available and provide invaluable insight into the presolar chronology of our galaxy.”

SEE ALSO: Researchers Found Ice Crystals In Ancient Meteorite From The Birth Of The Solar System

To study the presolar grains, researchers initially isolated the material from the rest of the meteorite. They crushed the fragments of meteorites to segregate it into a paste which was then dissolved into acid, leaving only presolar grains behind. Materials form new elements on exposure to cosmic radiations. Thus, longer the exposure duration would mean more elements are formed. By figuring out the number of new cosmic-ray produced elements, researchers were able to measure the duration of exposure and date the presolar grains.

Researchers have found evidence of a period of enhanced star formation about 7 billion years ago. The stardust was a lot older than expected as Lead author of the study, Philipp Heck explained, “Our hypothesis is that the majority of those grains, which are 4.9 to 4.6 billion years old, formed in an episode of enhanced star formation. There was a time before the start of the Solar System when more stars formed than normal.”

All Pet Feeders Are Good, Especially This $3 One

OK, So When Does Brexit Actually Happen?

The ‘Full Cold Moon’ To Light Up The Sky On December 12: How And When To See It

Layoffs at Lime and Getaround herald rise of profit-hungry unicorns

Stadia adds three more games to its library this week