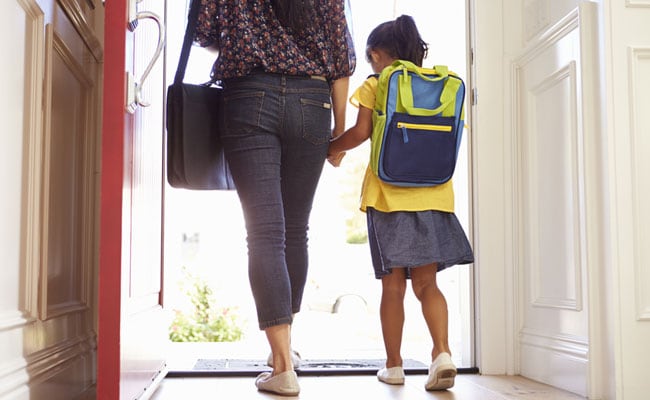 The girl suffered all through her kindergarten. (Representational Photo)

A woman in Germany has applied for changing the name of her daughter who was, by coincidence, named Alexa. It proved to cause a lot of pain for the girl, who is now six, as she was subjected to bullying in her school, according to a report in New York Post. The girl was named just as Amazon’s Alexa devices were entering the market. Operated by voice command, they soon became popular and suffering began for the girl, from Goettingen in Germany.

Her schoolmates were constantly ridiculing her, even giving the little ‘Alexa’ commands on the playground, the Post said in its report. They also made fun of her when she went swimming, the outlet added.

The woman was quoted as saying by the Post that a man, a complete stranger, once told the little girl “Alexa, dance for me” after hearing her name.

Her parents finally applied to city officials in Goettinghen to change the name of the girl by deep poll, claiming the constant ridiculing he getting too much for little Alexa.

The couple’s first attempt was turned down, so they moved the city’s administrative court.

Australia-based parenting brand KidSpot reported that the court officials agreed that the girl had been “emotionally burdened” by her name.

“The name is not only apt to form a pun, but rather invites the issuing of insulting and demeaning orders,” the court said in its order, according to the outlet, allowing the parents to choose a new name for their daughter.

However, there is no update about her new name.

‘Alexa’ is a popular across the world, with Amazon reporting in January 2019 that more than 100 million devices had been sold.