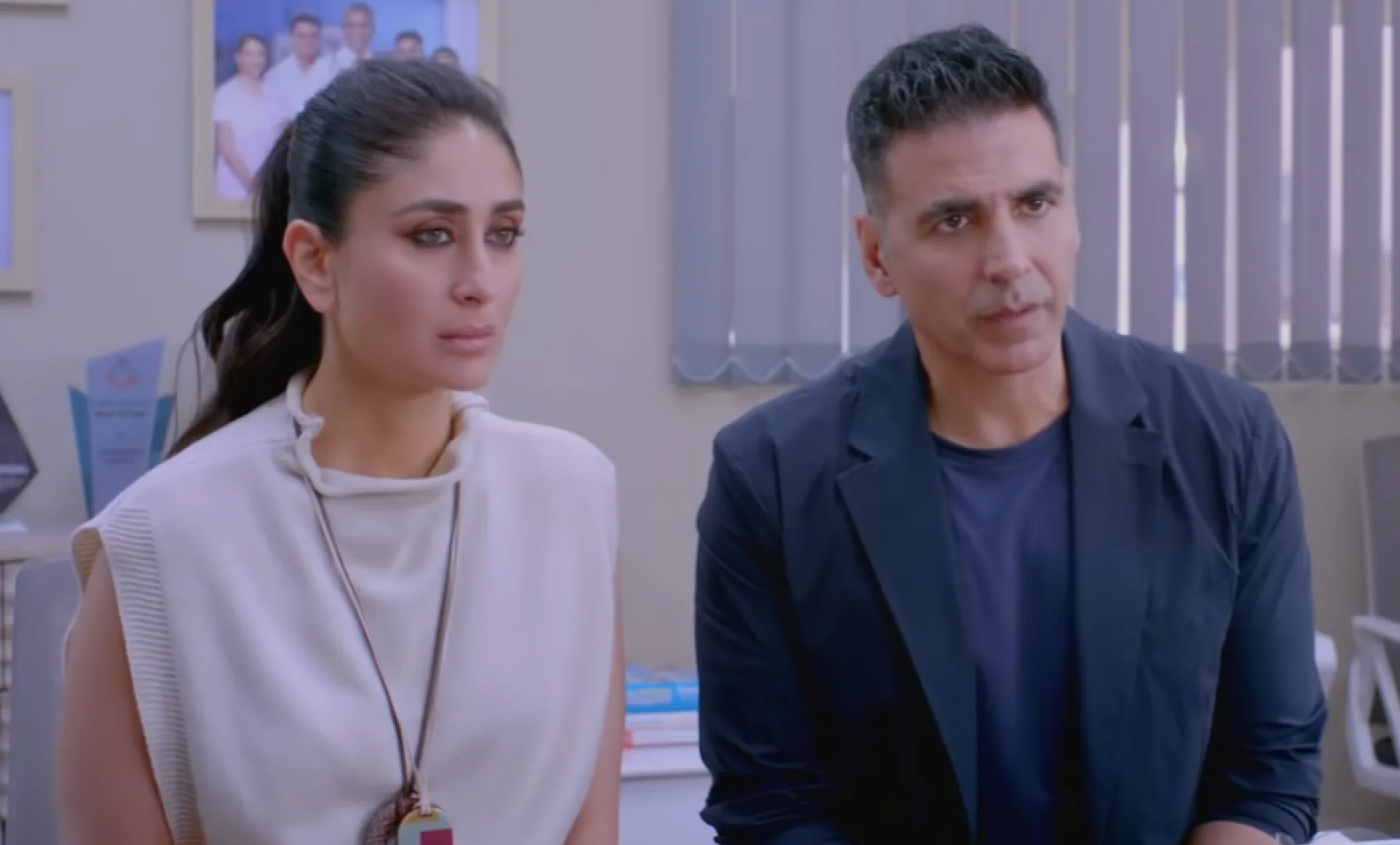 A PIL (Public Interest Litigation) has been filed against Akshay Kumar and Kareen Kapoor starrer Good Newwz in Karnataka High Court. The petition will be heard by the court on the release date of the film, 27 December. Concerns relating to the film’s depiction of IVF clinics have been raised.

In the latest case of PILs filed over movie releases, a Mysuru based NGO raised concerns against the plot of Akshay Kumar’s next movie. As per reports in The News Minute, Mir Sameem Raza, the president of an NGO called Yes Trust. The petition points out that the film’s premise is misguiding and might have a negative effect on In-Vitro fertilisation centres as audiences could be led into believing that IVF clinics make blunders often. This could generate scepticism against assisted pregnancies, something that’s already quite the taboo in India.

“The movie is about two childless couples, who come for IVF treatment, and the sperms get exchanged. This is bound to create a lot of confusion and uncertainty about the credibility of IVF treatment itself. As childless couples are already under immense social and psychological pressure, this may further cause emotional disturbance for them,” – Petition (via The News Minute)

“The lead actors of this film are endorsing that this type of mix-up does not happen at Indira IVF Center, which creates doubts in the minds of people about the credibility of other IVF treatment centres across India. The petitioner has absolutely no reservation for somebody making an effort to increase the credibility of Indira IVF but not at the cost of the others in the field. This is the wrong type of product placement,” – Petition (via The News Minute).

Karnataka High Court’s vacation bench will decide if a stay will be granted for the film on Friday, 27 December which happens to be the release date of the film.

Good Newwz, is an upcoming Bollywood comedy film that revolves around a mishap at an In-Vitro Fertility clinic where sperms get switched between a pair of couples with the same surname. Hilarity ensues when the characters from completely different cultural backgrounds go face to face in an attempt to deal with the mix-up together. The Akshay Kumar, Kareena Kapoor, Diljit Dosanjh and Kiara Advani starrer directed by Raj Mehta is all set to release on Friday. Check out the trailer here:

Block Misleading Political Ads on Facebook With This Browser Extension

How To Restore Any Google Photo ‘Creations’ You Accidentally Delete

What is Amazon Connect?

Apple Might Replace Your iPhone’s Battery Case for Free

Advice for Parents of Kids With Autism, From Adults on the Spectrum