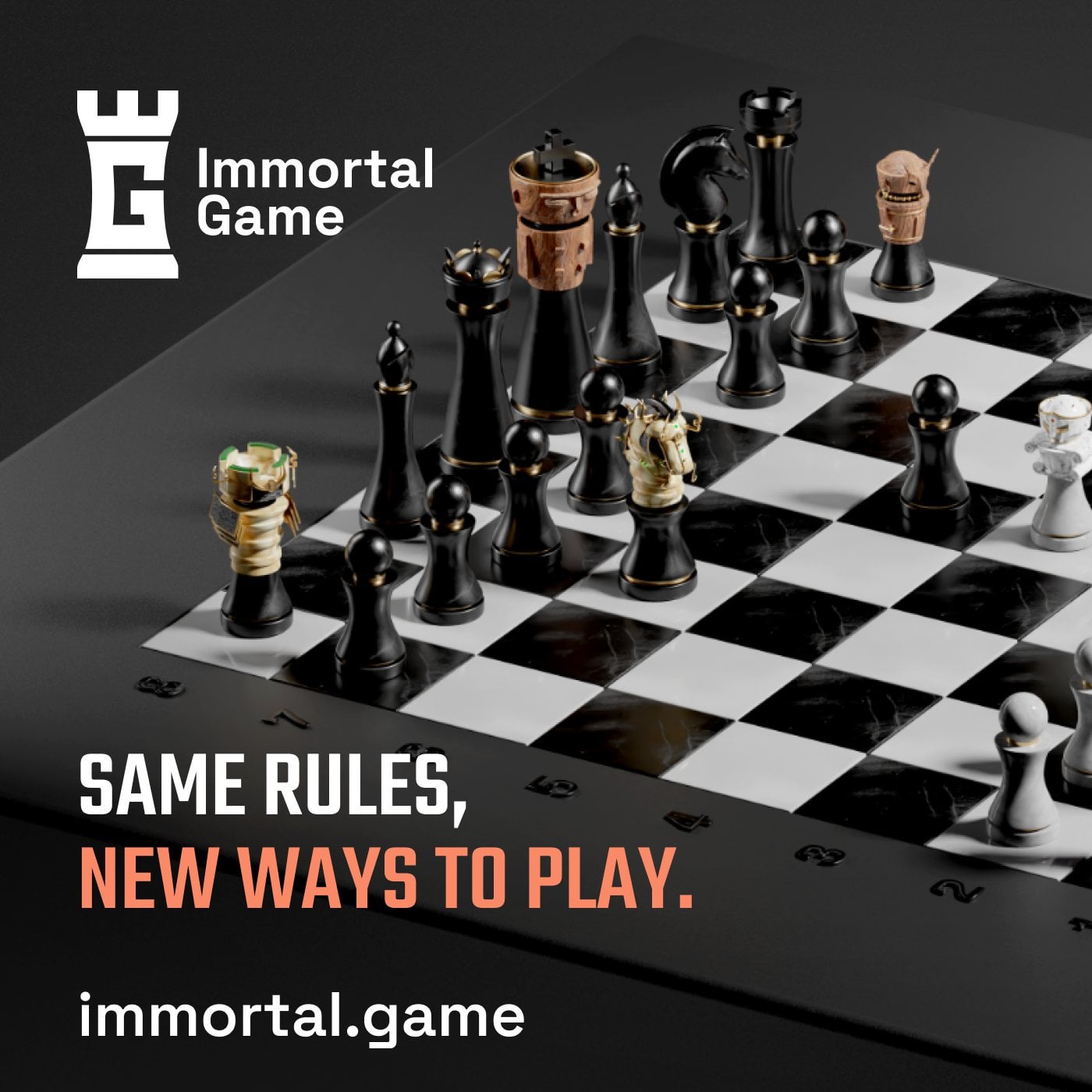 Because a lot of the discourse is around “Did Hans Niemann cheat” and the current dialog about “How could one possibly cheat” seems limited to a meme about intimate jewelry, I thought I’d weigh in a bit about methods which could be used to get information from outside a tournament hall into the hands of a player at the board. This isn’t an accusation of any kind, I’m just interested from a security perspective what sort of methods could be used to transmit moves to players in chess tournaments. I think the conversation about how cheating is possible is broader and more important than trying to figure out if a given player has cheated in this instance.

I’d like to take a moment to say that I’ve never played chess at a high level, and my knowledge of the security posture of these tournaments is limited to recent coverage. These are the countermeasures that I’m aware of:

Given that I’ve only seen players being swept, and RF detection only works for active devices, it’s also entirely possible that a radio device could be brought in by a third party and passed off at some point after security checks are complete. However, I think that the discussion about radio devices is a bit obvious, and threats within the hall are easier to mitigate and control. Furthermore, if you have an agent with perfect information inside the hall, covert transmission of information between the agent and the player is probably somewhat trivial. This has been done before in high level chess by Hauchard, Feller and Marzolo. I’d like to mention some methods that could be used to transmit data from outside the playing hall to an operator with no electronic device inside the hall.

These are the main pieces of the threat model that I am looking at:

There are 3 potential methods that I can think of to covertly obtain data from outside the playing hall.

As prize money increases, the incentive (and effort) to defeat the security measures put in place by tournament organizers will necessarily increase. I’m a computer systems expert, not a security expert. There are probably a LOT of ways that I’m not thinking about to exfiltrate data to a recipient with no device. Frankly, if high tech solutions are brought to bear on this problem, it’s not looking good for classical chess. From an anti-cheat perspective, Blitz and Rapid are much better formats both because the time control limits many data transmission techniques and because players cannot feasibly leave the table, which makes the threat model magnitudes narrower. If chess clubs are not already doing so, in my opinion a few common sense measures should be taken: