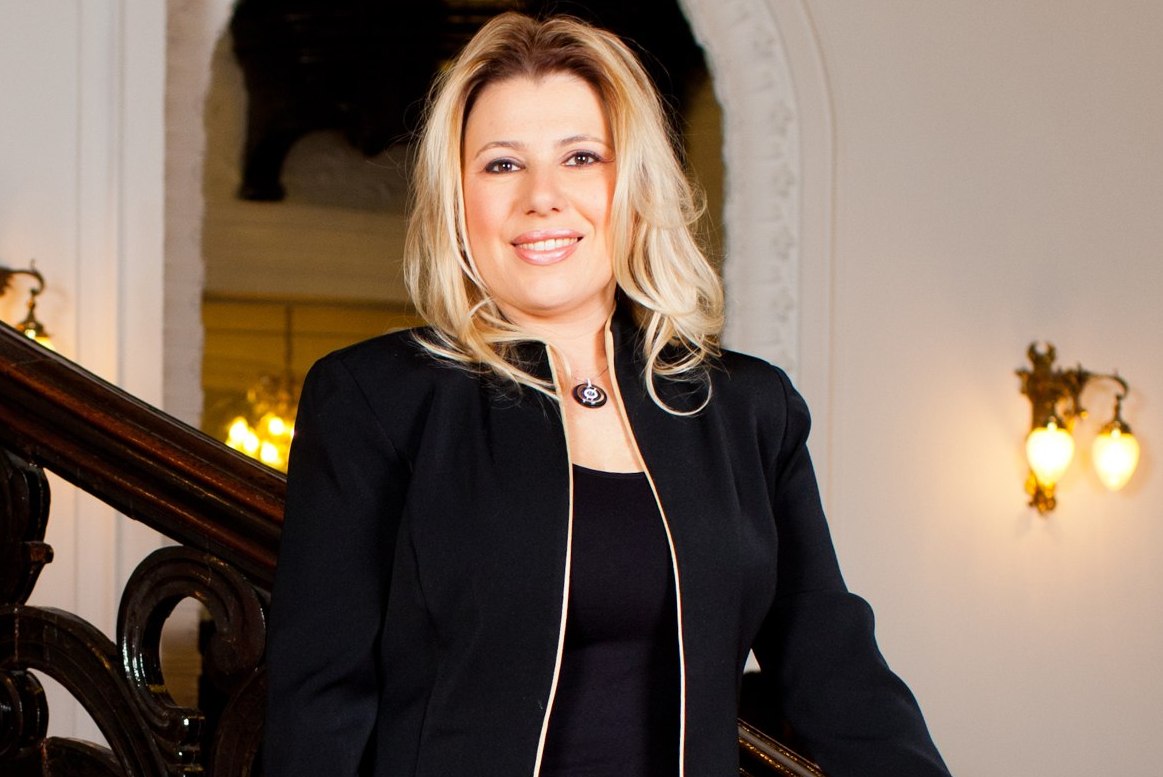 After Hans Niemann defeated the World Chess Champion Magnus Carlsen in the third round of the Sinquefield Cup 2022, Carlsen decided to withdraw from the tournament without detailed explanations. Rumors that Magnus Carlsen suspected Niemann was cheating started spreading over social media and the controversy over the Niemann – Carlsen case is not stopping. While Niemann spoke on the case on several occasions, the World Chess Champion did not have any public announcement since then and yesterday gave his first interview after the drama hit the chess world. Carlsen said he is very impressed by Niemann’s play and mentioned Niemann’s mentor Maxim Dugly, adding that cheaters in the future should not be taken lightly either online or over the board.

Susan Polgar commented on the recent happenings saying that the performances of other young talents have been overshadowed: “After the famous 1.d4 Nf6 2.c4 1-0 game, Carlsen went on to crush the field, by 9 points! Carlsen – Niemann can technically face each other in the final! Will chess speak for itself or will more chess drama rule? Sadly the performances of other young talents are overshadowed“, posted Susan on her twitter account. See the tweet below

After Carlsen’s withdrawal from the Sinquefield Cup 2022, Susan Polgar explained that the professional reputation of many parties is at stake, and described Carlsen’s resignation in the Julius Baer Generation Cup as a protest move.

See the timetable of happenings related to Carlsen – Niemann case below the tweet.

Amidst all the chess drama, something wholesome.