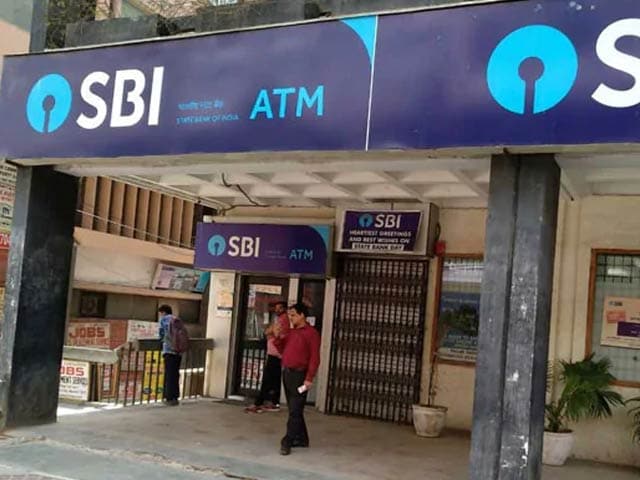 The card comes without any cost till March 2023.

The pure-play credit card issuer SBI Card has prepared the ground for moving towards card tokenization, which is set to kick-in from October, a move aimed at protecting against fraud as well as data theft.

As per the Reserve Bank of India (RBI), tokenisation refers to replacement of actual card details with an alternate code called the “token”, which shall be unique for a combination of card, token requestor and device.

A tokenised card transaction is considered safer as the actual card details are not shared with the merchant during transaction processing.

On card tokenization, Amara said “It is a very good measure in terms of protecting the consumer interest and ensuring against any data leakage.” In late June, the RBI had extended the card-on-file (CoF) tokenization deadline by three months to September 30, on the back of various representations received from stakeholders.

The earlier deadline was June 30.

The stakeholders had some issues related to the implementation of the framework in respect of guest checkout transactions among others. They also said that a number of transactions processed using tokens were yet to gain traction across all categories of merchants.

“I think the universe of large merchants which accounts for a major share of the spend, they have already been tokenized. It is smaller merchants who are doing it now (are in the process),” Amara said.

“The kind of trend that we have seen among the consumers is that instead of patiently waiting for the reward points to accrue over a period of time, they want it on an instant basis.

“Now the demand is for an instant cashback. So, seeing this trend, we are launching this credit card. It is a first of its kind in the industry. In terms of merchant availability, it is very comprehensive in comparison to others in the market,” the official said.

The card comes without any cost till March 2023. However, next fiscal onwards there will be an annual fee of Rs 999 which also can be a complete waiver if a customer crosses the spend threshold of Rs 2 lakh per annum.

Amara said the company will acquire customers for this new card completely on a digital mode, and customers can go to the company’s website to apply for it.

On the demand front and consumer spend behavior, Amara said the industry volumes are pretty robust for the last five months. In July, it crossed the Rs 1 trillion mark which is a new norm for the industry.

It was largely on account of strong revival in discretionary spend particularly in the segments which were little subdued. Domestic travel and hospitality, they have come back strongly and reached pre-COVID level.

“There is a robust trend in retail spend and other components such as commercial spends where corporates can use it for making B2B payments to a vendor etc, this volume has increased over the time because of some aggressive players,” Amara said.