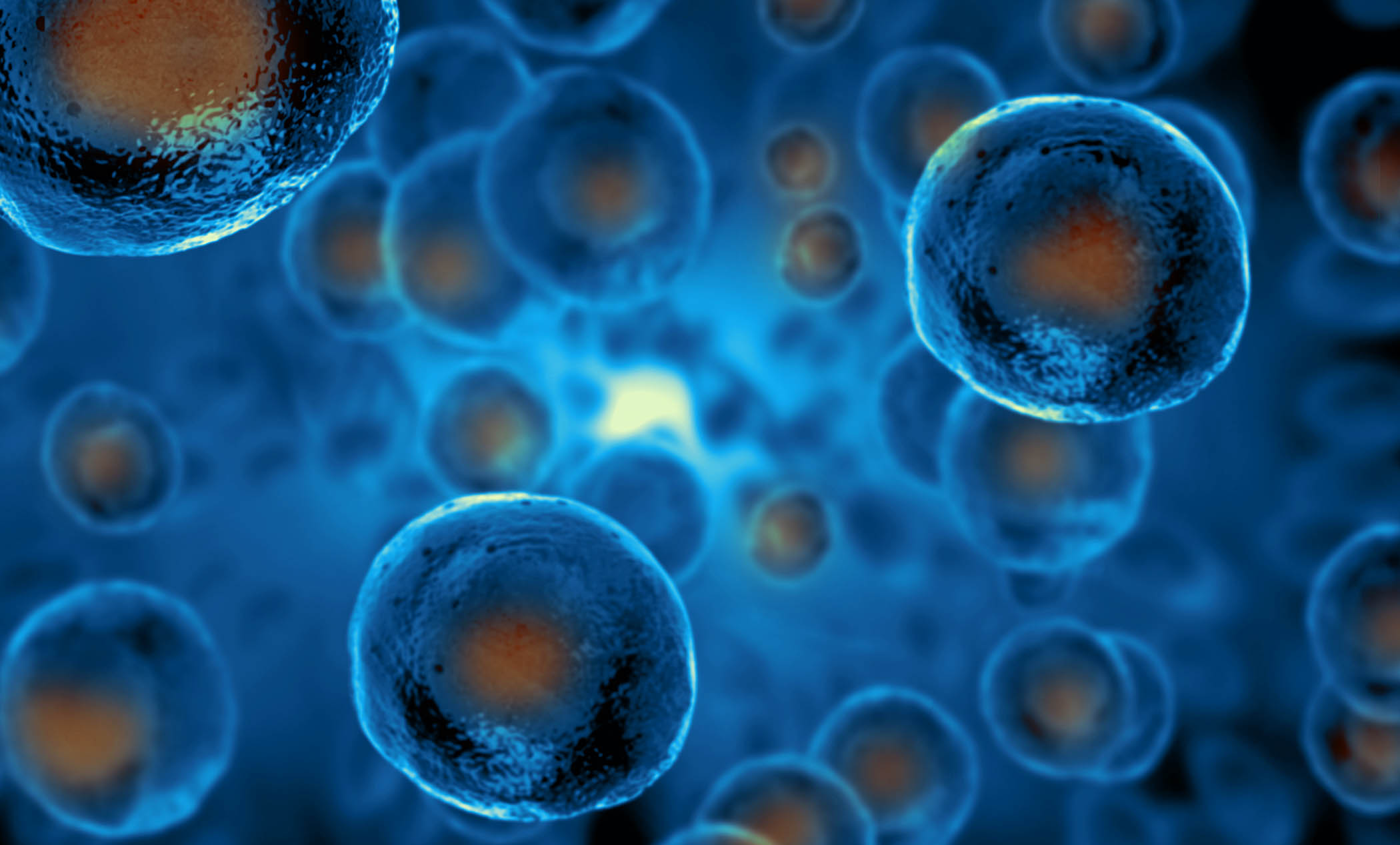 Cancer has always been considered an age-related disease. Geneticists explain it as a buildup of defects in the genetic material Deoxyribonucleic Acid (DNA) over time by external factors such as tobacco smoke and radiation that cause DNA damage. Gradually, cells lose their control over the replication and growth, resulting in cancer. However, scientists have now linked extra-chromosomal genetic information with the development of cancer, particularly in children.

While scientists have known circular DNA for years, little is known about their functions as there has not been sufficient technology to analyze them. In a bid to understand their contribution in paediatric cancer, researchers at Charite Universitatsmedizin in Berlin, Germany have probed this mysterious DNA. As a part of the study published in Nature Genetics, they have obtained the first-ever detailed mapping of circular DNA in neuroblastoma, a deadly childhood tumour.

The study notes that the prevalence and diversity of circular DNA is far greater than previously anticipated. Scientists put neuroblastoma tissue samples from a total of 93 children, with each sample containing 5,000 circular DNA copies, on average. They screened the chemical structures and sequence of the circular DNA molecules using bioinformatics algorithms.

SEE ALSO: Researchers Are Working On A ‘Magic’ Cancer Treatment

The findings describe the process by which DNA sections cut away from a chromosome for circular DNA before reintegrating into the chromosome at a different location. If the original sequence of genetic information is disturbed in this process, this can potentially lead to cancer. The study explores the possibility of this anomaly in young cells in children and how it can transform them into cancer cells.

Scientists were able to show certain types of circular DNA that drive neuroblastoma growth. Testing the presence makes it easier to predict the course of cancer. As this process occurs in relatively quiet genomes of paediatric tumours, it sheds light on similar mechanisms that previously went unnoticed in adults and help in the prognosis of cancer.

Apple and Spotify’s podcasts come to Echo devices in the U.S.

‘Parasite’ Makes History With Major Award Win, Standing Ovation From Half Of Hollywood

National Parks Will Be Free These 5 Days in 2020

OnePlus Concept One Could Be A Foldable Phone

Glovo’s Sacha Michaud: “I think there will be consolidation”