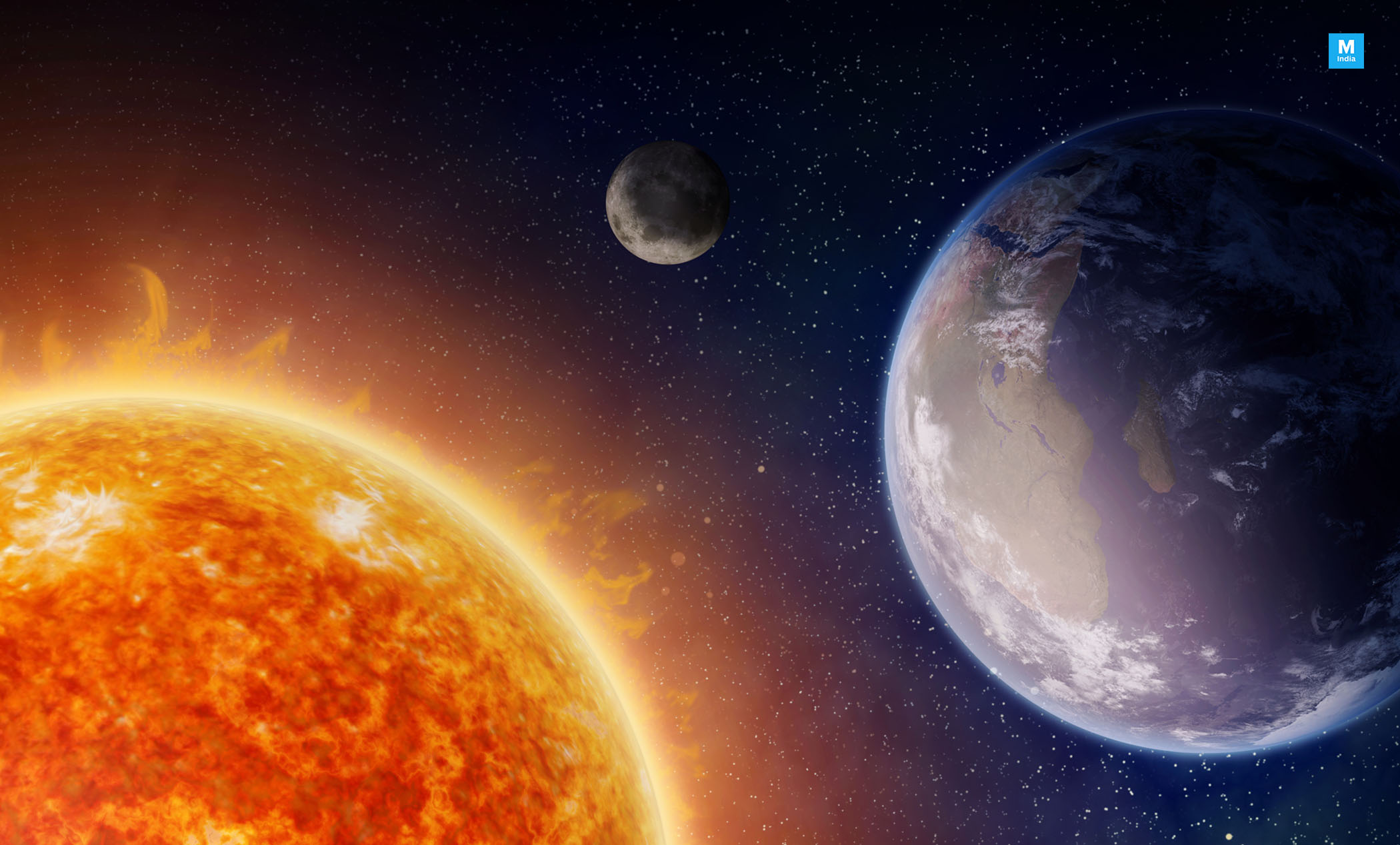 For almost 350 years, physicists have been trying to decode Newton’s three-body problem – the problem of figuring out how three similar objects or bodies are going to travel in space in a way that fits in with the laws of motion and gravity. The three laws of motion laid down by Isaac Newton in 1687 are these: objects remain in a state of inertia unless acted upon by force, that the relationship between acceleration and applied force is force equals mass times acceleration (F=ma), and that for every action there is an equal and opposite reaction.

So far, Newton’s basic physics of the universe could be explained. But when the same rules were applied to the Moon, Earth and the Sun, Newton ran into difficulty as it became much harder to track these three original bodies with these mathematical rules. However now, scientists have found fixes for special cases. They’ve found the general formula to be elusive and developed a statistical formula that fits the infamous the ‘oldest open question in astrophysics’ in certain scenarios.

While the researchers point out that they have not come up with an exact, complete solution for the three-body problem, they have cracked a statistical method that covers a lot of these three-body to two-body events, one which can be very useful in helping physicists visualise complicated processes. They looked up a couple of centuries of previous research that puts forward the following idea: in unstable, chaotic three-body systems, one of those bodies eventually gets expelled, leaving behind a stable binary relationship between the remaining two.

SEE ALSO: Apparently, Newton Was An Alchemist And Scientists Just Discovered One Of His Lost Recipes

As per the study, the researchers applied a probability hypothesis called ergodicity to help guide them to their answers, which uses the principle of averages to work out what’s going to happen in a particular system. Importantly, over time, ergodic processes bear little relation to their original state (just like a three-body system). What the new solution does is give scientists an understanding of how the two survivors of a three-body problem are going to behave in a variety of newly stable scenarios. That sort of understanding can be crucial in astrophysics.

Astrophysicist at the Hebrew University of Jerusalem Nicholas Stone reportedly explains, “Take three black holes that are orbiting one another,” says Stone. “Their orbits will necessarily become unstable and even after one of them gets kicked out, we’re still very interested in the relationship between the surviving black holes.”

SEE ALSO: 100 Years Of Einstein’s General Relativity Theory: How It Became The Best Theory Of Gravitation

CES 2020: OnePlus Concept One Exhibits A Cool Feature, But Disappoints As A Concept

Princeton study: US carriers do little to protect customers from SIM-swap attacks

Mojo Vision is working on a contact lens with an embedded 14,000ppi display

Advantages and disadvantages of edge computing and cloud computing

The future (and past) of mobile gaming

How to Actually Enjoy Your Time Off

Cheaper than Black Friday: the best phone of 2019 is at lowest price with $300 off