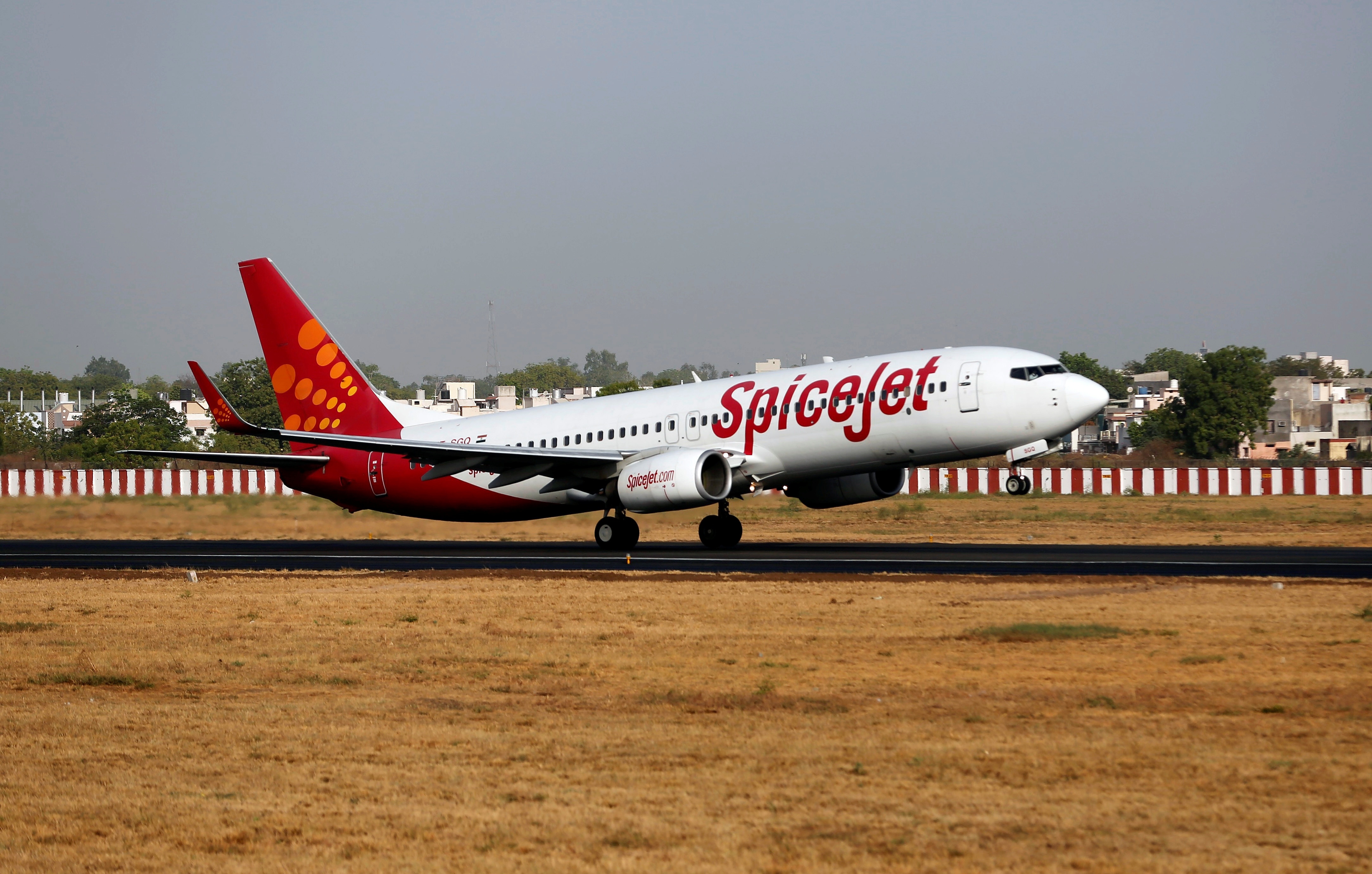 Shares of India’s SpiceJet Ltd fell as much as 14.7 per cent on Thursday, after the low-cost carrier posted a bigger loss due to high fuel costs and unfavourable foreign currency rates, and said its chief financial officer had resigned.

SpiceJet said on Wednesday Chief Financial Officer Sanjeev Taneja had resigned amid widening losses and a series of mid-air incidents.

The budget airline announced that its net loss for the three months ending in June had increased to ₹ 789 crore, primarily due to high fuel prices and a decline in the value of the rupee.

That compared to a net loss of ₹ 458 crore in the quarter ended March 2022, which the company said was delayed due to a cyber security attack.

SpiceJet said it would raise funds up to $200 million. Some banks have raised concerns about loans to the carrier.

Recently, the cash-strapped airline has struggled to make timely payments to vendors and lessors, prompting some to deregister planes.

Separately, SpiceJet employees on Wednesday alleged delay in the disbursal of salaries for the second straight month, with the budget airline saying the payments were being made in a “graded format”.

Sensex, Nifty End In The Red To Extend Losses For Seven Straight Days

Thailand May Receive More Than 10 Million Foreign Tourists This Year