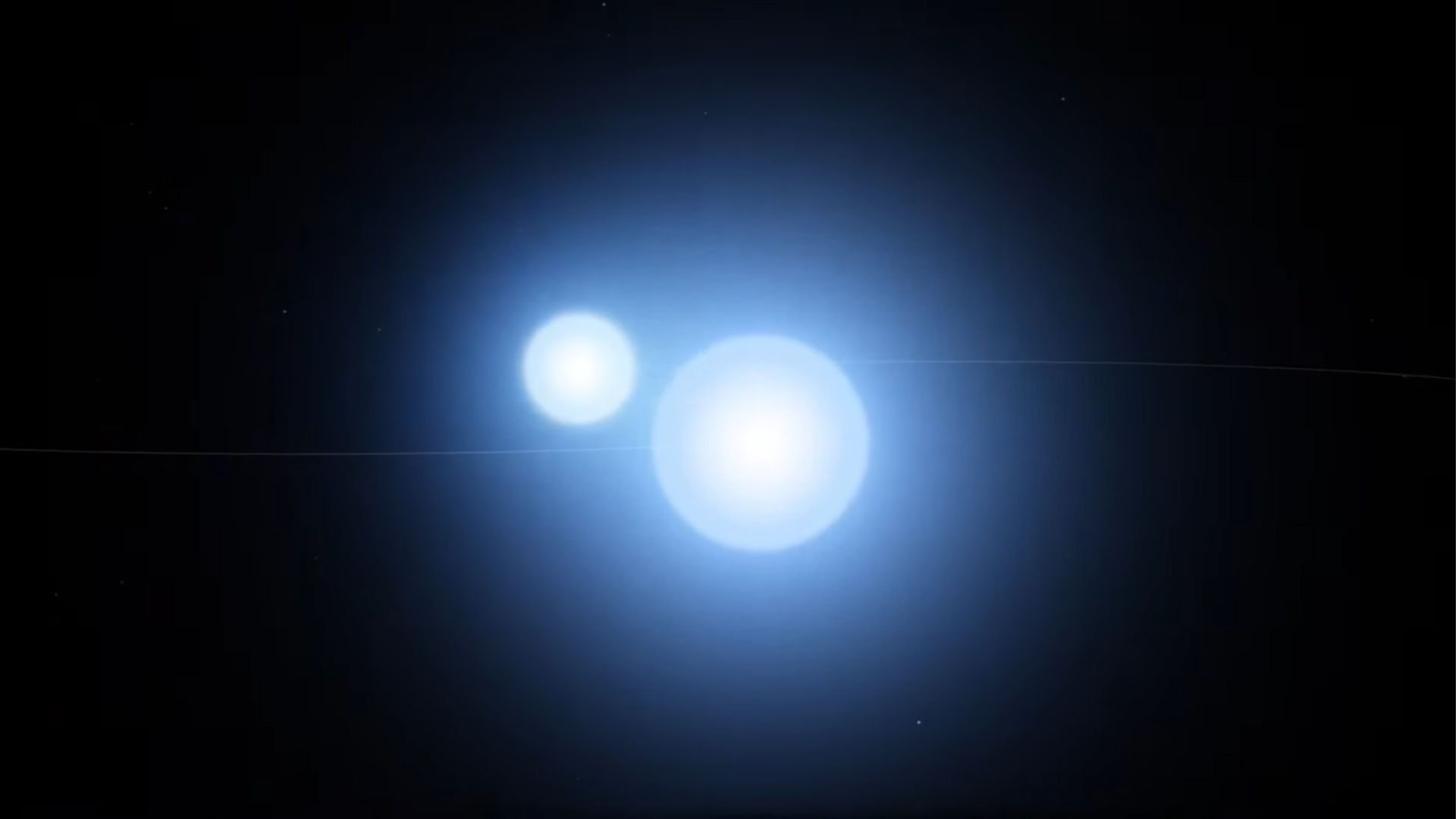 A supernova is the biggest explosion known to mankind. When massive stars collapse on their own core, they burst into supernovae, outshining their entire galaxies for a few days and producing an immeasurable amount of energy. Another type of supernova can happen in solar systems where two stars orbit one another. This is called a binary star system where at least one of the stars is an Earth-sized white dwarf. If one white dwarf collides with another or pulls too much matter from its nearby star, the white dwarf can explode sending a jet of gamma-ray bursts into space. Kaboom!

SEE ALSO: This Binary Star System Will Go Supernova Within This Century

But have you ever wondered how do stars spin fast enough to produce such conditions that send shock waves across the universe? Scientists have been finally able to answer this, suggesting that when it comes to the biggest and brightest explosions, stars need a partner to make a gamma-ray burst. To study the phenomenon, scientists at the University of Warwick, England, used simulated models of thousands of binary star systems. Then, they examined a long gamma-ray burst arising from a supernova of a star about ten times the size of our Sun.

When a star collapses into a neutron star or black hole, it fires a relativistic jet of material into space. Rather than falling inwards radially, the star flattens down into a disk to conserve angular momentum. As the material falls into the core, that angular momentum launches it along the polar axis. But to produce this jet, the star has to be spinning really fast. This presents a problem because stars usually lose any spin they acquire very quickly.

Scientists simulated this stellar behavior to analyze how stars maintain their spin over time and ultimately, what shapes the jet. They found that the effect of a star’s tides on its partner is stopping them from slowing down, and, in some cases, it is spinning them up. They are stealing rotational energy from their companion, a consequence of which is that they then drift further away.

Lead author Ashley Chrimes, a Ph.D. student at the University of Warwick Department of Physics said in a statement, “We’re predicting what kind of stars or systems produce gamma-ray bursts, which are the biggest explosions in the Universe. What we have determined is that the majority of stars are spinning fast precisely because they’re in a binary system.”

SEE ALSO: There’s A Rare Super-Neptune Exoplanet In A Nearby Binary System

Is Birthday Boy Ian Somerhalder As Good A Human On ‘V-Wars’ As A Vampire on ‘The Vampire Diaries’?

2020 will be a moment of truth for foldable devices

Blindlee is Chatroulette for dating with a safety screen

Roofstock, which makes it easier to buy a home as an investment property, just raised $50 million in new funding

What Are Your Video Game Resolutions for 2020?