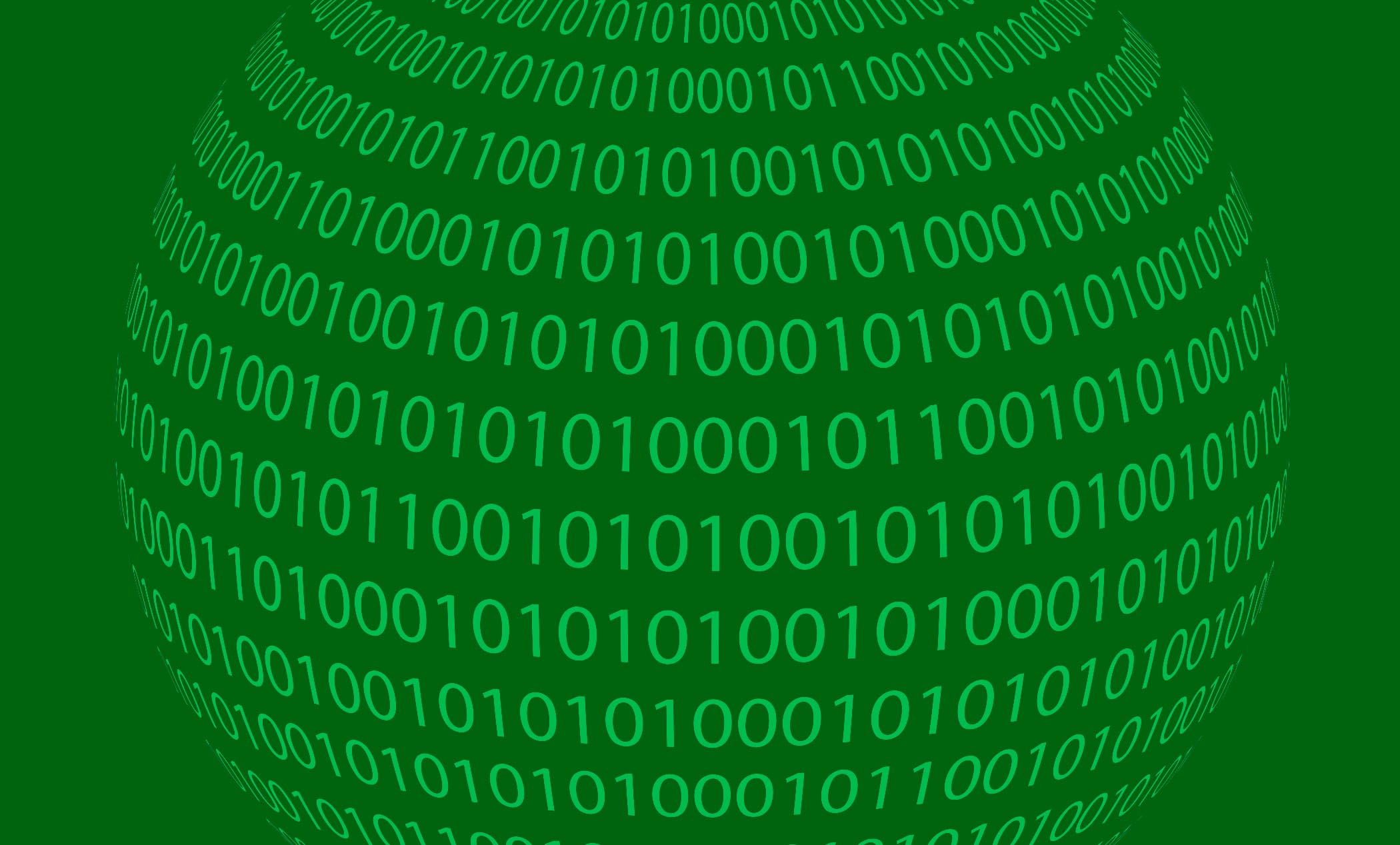 While the phrase “founding fathers” is often used in conjunction with men like Benjamin Franklin, Thomas Jefferson and George Washington, we wanted the think about the phrase on the global level. And what is more global than the world wide web? Thus, this holiday, we’re taking a look at 10 individuals who have been instrumental in helping to shape the world wide web and the culture of the Internet as we know it today.

Check out our round up below to learn about some of the most influential people in the creation and development of the ideas and technologies that have led to today’s web experience. Let us know in the comments if you think we’ve missed anyone!

Why He Matters: Tim Berners-Lee is credited as the inventor of the World Wide Web. A physicist, Berners-Lee and his team built the world’s very first web browser, WorldWideWeb,the first web server and the HyperText-based markup language HTML.

Berners-Lee founded and is the current director of the World Wide Web Consortium (W3C), a standards body that oversees the development of the web as a whole. While the Internet itself dates back 1969, it was Berners-Lee who was able to bring together the concept of the Internet and hypertext, which set the foundation for the Internet as we know it today.

Because CERN (the European Organization for Nuclear Research) didn’t make the World Wide Web proprietary and never charged for dues, its protocols were widely adopted.

While Mosaic wasn’t the first graphical web browser, it was the first to garner significant attention. It was also the first browser to display images inline with text.

After designing and programing Mosaic, Andreessen went on to co-found Netscape Communications. Netscape’s flagship product, Netscape Navigator, had an enormous impact, by helping to bring the web to mainstream users. In 1998, Netscape released the code base for Netscape Communicator under an open source license. That project, known as Mozilla, became the basis of what we now know as Firefox.

Why He Matters: Brian Behlendorf was the primary developer of the Apache Web Server and one of the founding members of the Apache Group. While working as the webmaster for Wired Magazines’s HotWired web site, Behlendorf found himself making changes and patches to the HTTP server first developed at NCSA at the University of Illinois at Urbana-Champaign. After realizing that others were also adding their own patches, he put together an electronic mailing list to help coordinate the work.

By February 1995, the project had been given a name – Apache – and the entire codebase from the original NCSA server was rewritten and re-optimized. The real genius with Apache, other than its free and open source nature, was that it was built to be extensible. That meant that ISPs could easily add their own extensions or plugins to better optimize the server, allowing hundreds of sites to be hosted from just one computer server. Apache remains the most popular web server on the Internet.

Why They Matter: Lerdorf, Gutmans and Suraski are all responsible for what we know as PHP, the scripting language that remains one of the most used web languages for creating dynamic web pages. Rasmus Lerdorf first created PHP in 1995 and he was the main developer of the project for its first two versions.

In 1997, Gutmans and Suraski decided to extend PHP, rewriting the parser and creating what became known as PHP 3. The two then went on to rewrite the core of PHP, naming it the Zend Engine, and using that to power PHP 4. Gutmans and Suraski further went on to found Zend Technologies, which continues to do much of the development of PHP.

While Larry Wall’s Perl was one of the first general-purpose scripting languages to really take off on the web, the ease of use and embedability of PHP is what has made it take over as the defacto “P” in the LAMP stack (LAMP being a default set of components on which many web applications are based).

Fitzpatrick created LiveJournal in college, as a way for he and his friends to keep one another up to date with what they were doing. It evolved into a larger blogging community and implemented many features, like Friends Lists, the ability to create user polls, support for blog clients, the ability to send text messages to users, the ability to post by phone, post by e-mail, create group blogs and more that have become a standard part of communities like Facebook, Tumblr, MySpace, WordPress.com and Posterous today.

As LiveJournal grew and started to use more and more resources, Fitzpatrick started the memcached project as a way to speed up dynamic web applications and alleviate database load. It does this by pooling together the free memory from across your web servers and then allocate it out as needed. This makes it easy for large projects to scale. Memcached is in use by Wikipedia, Flickr, Facebook, WordPress, Twitter, Craigslist and more.

JavaScript quickly became one of the most popular web programming languages, even if its use cases in the early days were often visual abominations. However, as time has progressed, the advent of JavaScript libraries and frameworks, coupled with the power of Ajax has made JavaScript an integral part of the standards-based web.

Why He Matters: John Resig is the creator and lead developer of jQuery, the most popular JavaScript library on the web. While other JavaScript libraries, such as Sam Stephenson’s Protoype, preceded jQuery, jQuery’s goal of being compatible across web browsers is what really sets it apart.

In the last two years especially, the momentum around jQuery has exploded and it is now reportedly in use by 31% of the top 10,000 most visited websites. It’s extensibility and the jQuery UI toolkit has also made it a popular adoption target in enterprise application development. Any JavaScript library that can make the leap from web developers to enterprise app builders is the real deal.

JavaScript continues to be one of the big forces within the standards-based web and jQuery is helping to lead the charge.

Why He Matters: He co-founded FutureWave Software and for more than a decade was the main programmer and visionary behind Flash.

While not everyone is a fan of Adobe Flash, it’s important to remember how influential and instrumental the technology has been over the course of the last 15 years. Gay wrote a vector drawing program called SmartSketch back in 1993 for the PenPoint operating system, and after PenPoint was discontinued, the technology in SmartSketch was repurposed as a tool that could create animation that could be played back on web pages.

This product, FutureSplash Animator, was acquired by Macromedia in 1996 and renamed Flash. After the acquisition, Gay became Vice President of Engineering at Macromedia and he led the Flash engineering team. Over the years, his team implemented new elements to Flash, like Actionscript.

However, perhaps Gay’s pinnacle achievement with Flash was in the team he spearheaded to create what was then known as the Flash Communication Server (it’s now the Flash Media Server) which let Flash Player use the RTMP protocol to stream audio and video over the web. In essence, this technology is what allowed YouTube to be, well, YouTube.

How to Make the Most of Your Holiday Gift Cards

Realme 5i Launched In India For INR 8,999 But It’s Barely Any Different Than The Realme 5

Google Cloud gets a Secret Manager