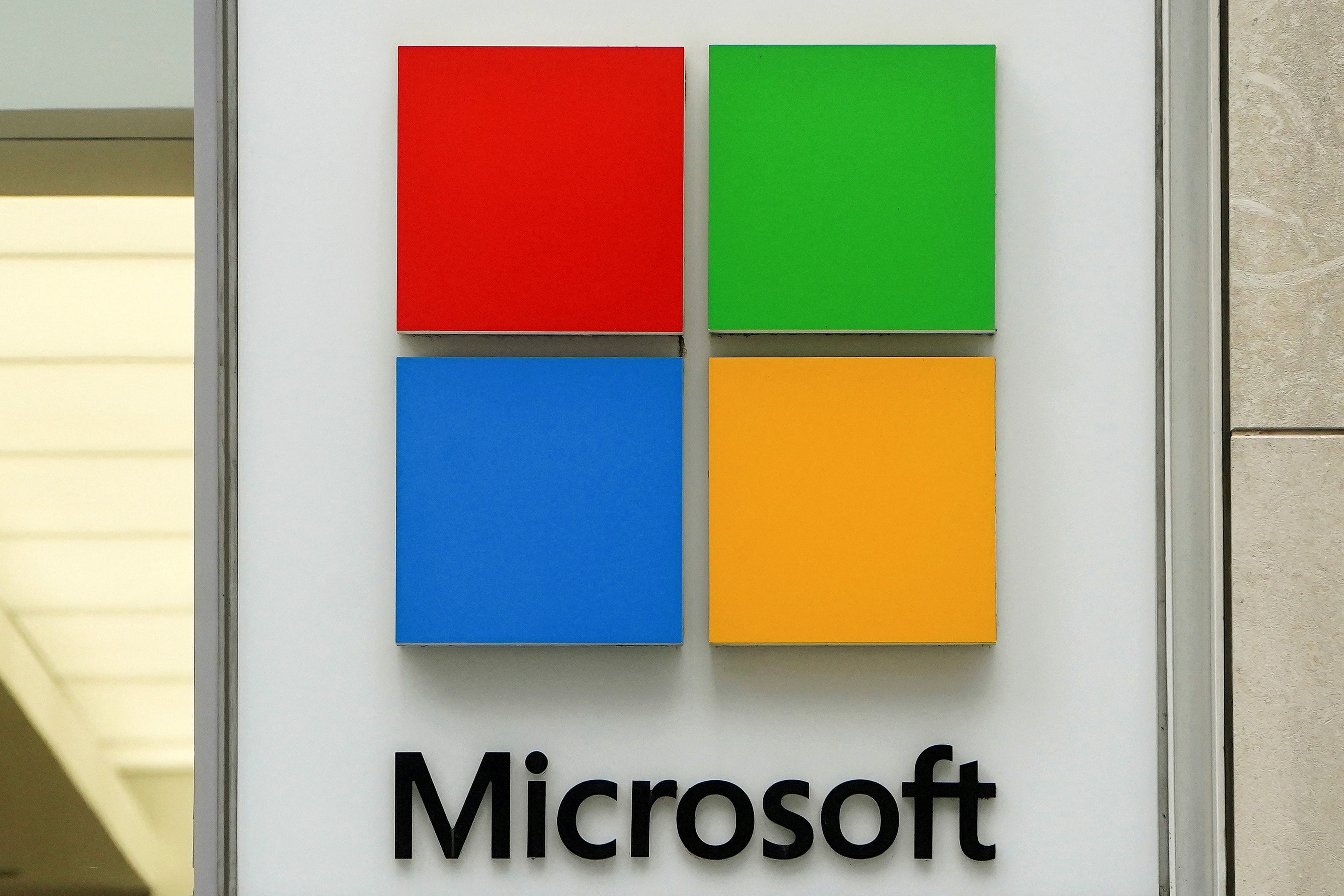 “Merger will be referred for an in-depth investigation unless the parties offer acceptable undertakings to address these competition concerns,” the CMA said.

The two companies did not immediately respond to requests for comment. Microsoft and Activision have until Sept. 8 to offer an undertaking, the CMA said.

Microsoft had previously said a thorough review would boost confidence in the closure of a deal that would be positive for competition.

The company, which makes the Xbox video games console, announced the deal in January, saying gaming was the “most dynamic and exciting category in entertainment”.

The deal will add franchises such as “Overwatch”, “Candy Crush” and “World of Warcraft” to its gaming business and make it a more powerful competitor to Sony and Nintendo.

Adipurush Teaser Leading VFX Studio NY VFXwala Has Clarified That They Have Not Worked On The Special Effects Of Prabhas And Saif Ali Khan...