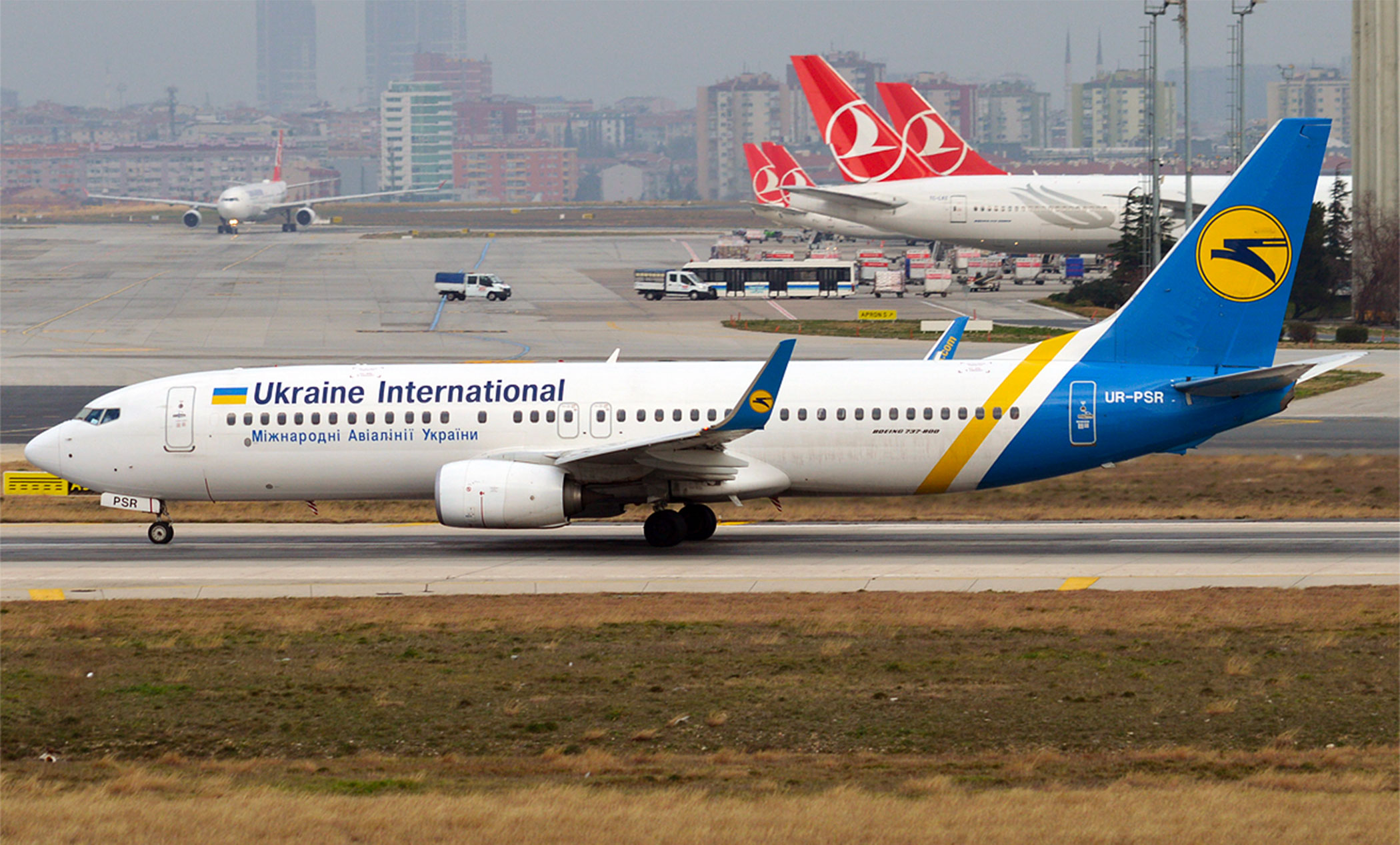 A Ukrainian International Airlines Boeing 737-800 plane which took off from Tehran’s main airport and was bound for the Ukraine’s capital, Kyiv, has crashed a few minutes into its flight time. While initial reports had no confirmation on the casualties, fresh reports have declared that none of its 170 passengers on board have survived.

The Boeing 737-800 took off from Tehran’s Imam Khomeini International Airport at 6.12 am (Tehran local time). Flight tracking websites have reported that about eight minutes into the flight time, the plane went down, killing all of its 167 passengers and nine flight crew members aboard.

Early reports have also suggested that the crash was in no way affected by Iran’s ballistic missile strikes on bases in Iraq that were hosting US troops. This was in retaliation of the US’s drone strike that killed Iran’s Revolutionary Guard Gen. Qassim Suleimani.

SEE ALSO: U.S. Drone Strike: Who Is Qassem Soleimani And Why Has Iran Vowed Revenge For His Killing

According to what Qassem Biniaz, a spokesman for Iran’s Road and Transportation Ministry, informed the media, one of the plane’s engines caught fire, which could’ve caused the pilot to lose control of the plane and eventually cause the crash.

Several news agencies have shared pictures of the crash site, and one even managed to source a video that shows the aircraft burning as it falls from the sky.

So not a MAX jet, but still bad news for Boeing and the 737 legacy.

#Iran #Video from the crash site of Boeing 737 belonging to #Ukraine Airline. All 176 passengers and crew are reportedly #dead. There are reports of #IRGC missile strike causing the crash.
It happened just a few minutes after takeoff from IKA, #Tehran. pic.twitter.com/W9mELO6vv3

All 176 people killed in #planecrash near #Tehran, according to state-run media First photos emerge from site of plane crash near Tehran; there are no indications of survivors – Tasmin pic.twitter.com/R8HUL4qCYB

The Boeing Company’s official Twitter handle has, until 3 hours ago, issued a statement that they are aware of the reports and are investigating into the matter.

We are aware of the media reports out of Iran and we are gathering more information.

SEE ALSO: Trump Says “All Is Well” After Iran Attack At U.S. Base In Iraq

To Break the Pacifier Habit, Poke a Hole in It

Entertain Your Toddler With a Colander and Pipe Cleaners

We Need To Talk About Public EV Charging Etiquette