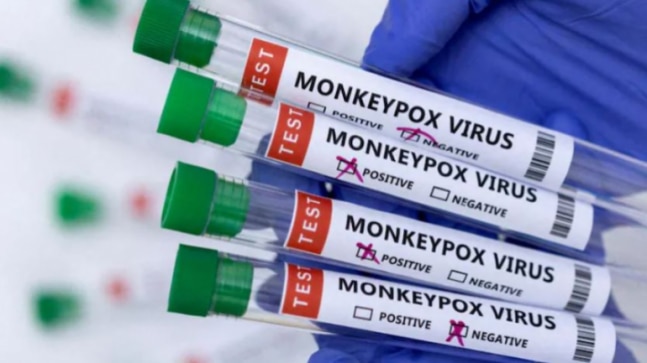 The declaration would free up additional funding, the Washington Post reported. (Image for representation)

The declaration would come from Health and Human Services (HHS) Secretary Xavier Becerra, who is expected to discuss the plan at an afternoon briefing, the Post reported.

The declaration would free up additional funding, the Washington Post reported.

Cases have crossed 6,600 in the United States, as of Wednesday’s data.

The US government had through mid-July distributed 156,000 monkeypox vaccine doses nationwide. It has ordered an additional 2.5 million doses of Bavarian Nordic’s vaccine.

First identified in monkeys in 1958, the disease has mild symptoms including fever, aches and pus-filled skin lesions, and people tend to recover from it within two to four weeks, according to the World Health Organization.

The HHS did not immediately respond to a Reuters request for comment.

This hurts more than 2017: Fans gutted after India lose women’s cricket final against Australia in CWG 2022

This hurts more than 2017: Fans gutted after India lose women’s...