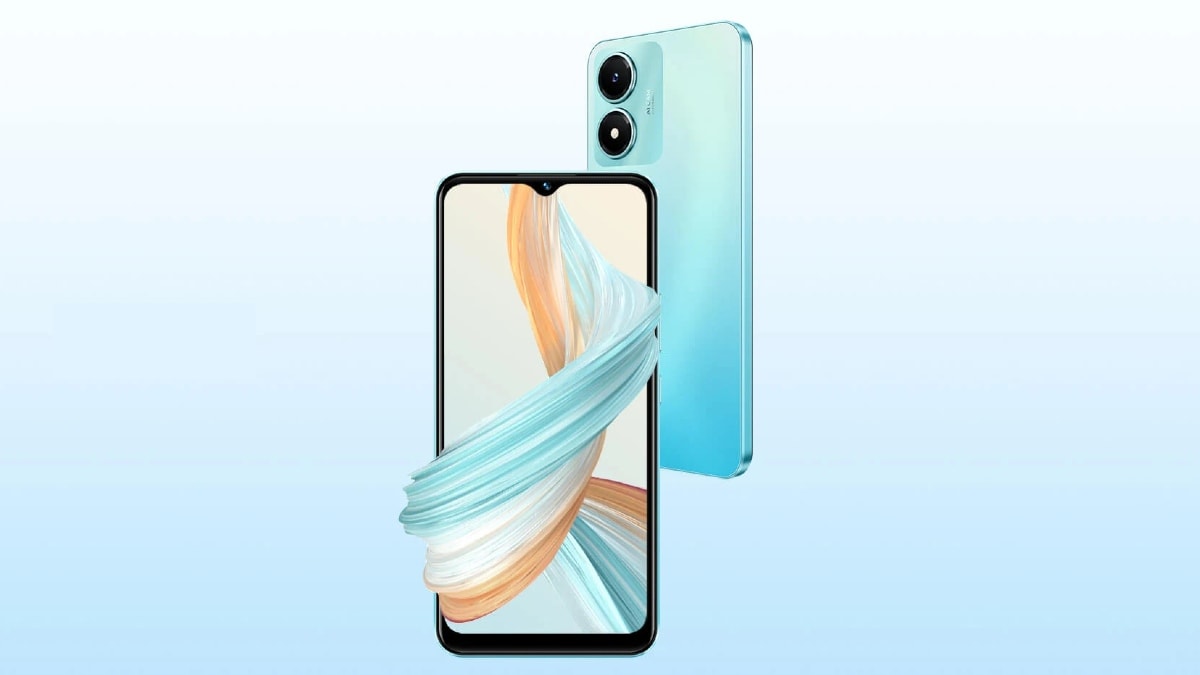 Vivo Y02s powered by MediaTek Helio P35 SoC made its debut in the Philippines a few days back. Now, the handset is reportedly making its way to the Indian market alongside the Vivo Y02 Jio. The Chinese smartphone company is said to collaborate with telecom giant Reliance Jio to unveil the Vivo Y02 in the country. Both Vivo Y02s and Vivo Y02 Jio are tipped to arrive as entry-level smartphones. The Vivo Y02s launched in the Philippines features a single 8-megapixel main sensor and packs 32GB of inbuilt storage. It has a 5,000mAh battery with support for 10W charging.

Tipster Paras Guglani (@passionategeekz) on Twitter has suggested the launch details of Vivo Y02s and Vivo Y02 Jio in India. Vivo is reportedly joining hands with Jio to release the Vivo Y02 Jio. As per the leak, the Vivo Y02 series will be unveiled in the country in mid-September. Both models could arrive as entry-level offerings.

However, there is no official confirmation from Vivo about the Vivo Y02s and Vivo Y02 Jio’s India launch.

The Vivo Y02s comes with Multi-Turbo 5.5 feature for gaming and there is an Ultra Game Mode as well. A single 8-megapixel main sensor, 5-megapixel selfie camera, and 32GB of inbuilt storage that supports expansion via microSD card, are the other key specifications of the Vivo Y02. It also packs a 5,000mAh battery with support for 10W charging.