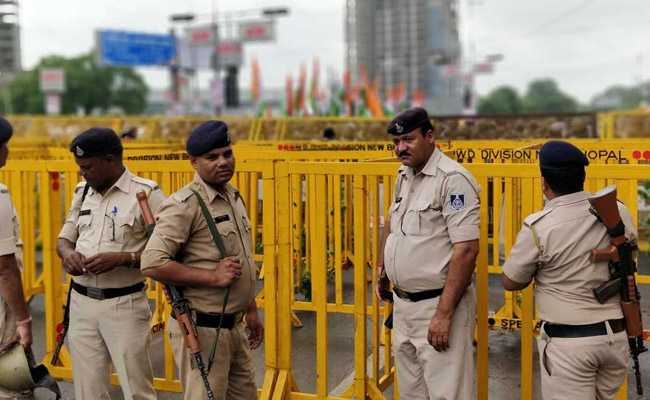 Madhya Pradesh: No suicide note was found in the room. (File)

A 20-year-old student of pharmacy in Madhya Pradesh’s Bhopal city died by suicide by electrocuting himself after wrapping naked wires on his hands, police said on Monday.

Kuldeep Verma electrocuted himself in his rented accommodation in Neelbad area on the outskirts of the city on Saturday, an official said.

Verma, who belonged to neighbouring Sehore district, was a first year B. Pharm student, he said.

The police received information around 7 pm on Saturday that Verma’s room was locked from inside. The police team then broke down the door and found his body, the official said.

The man was found lying on the floor with naked wires around his hands, he said.

The initial probe revealed that the man had wrapped the wires around his hands and switched on the power supply, the official said.

No suicide note was found in the room. Further investigation is underway to ascertain the reason behind extreme step, he added.