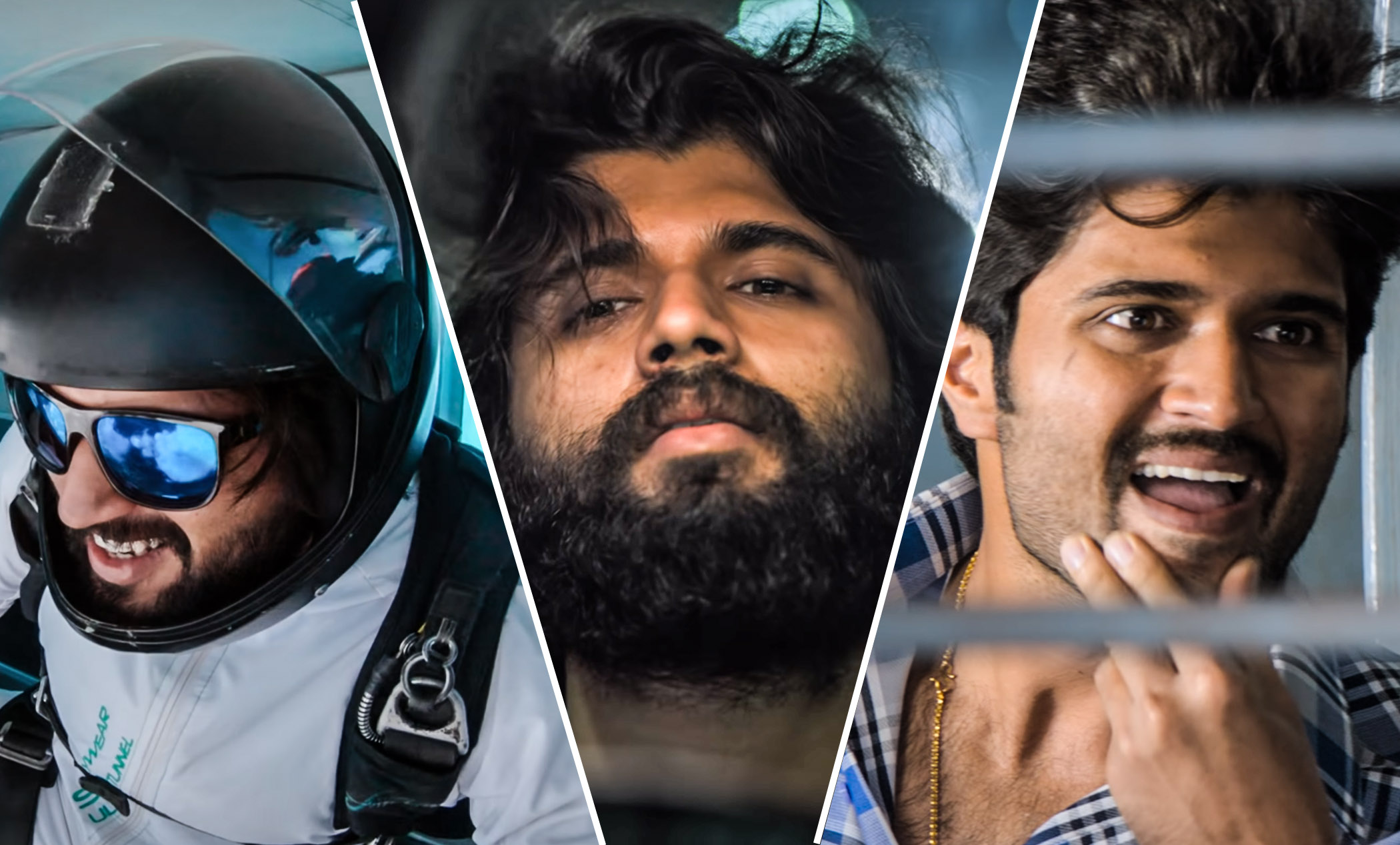 The last two years have been wasted in making juvenile people understand that Arjun Reddy and Kabir Singh are the worst depictions of toxic masculinity because it celebrates these heinous characters instead of punishing them or taking them down a path of redemption. Sandeep Reddy Vanga, the flag-bearer of this toxic movement, has been called out multiple times. VIjay Deverakonda has been called out by Parvathy Thiruvothu during a show in front of multiple stars. But has the industry learned anything? Well, World Famous Lover is here to say nope!

As apparent from the teaser of Vijay Deverakonda’s movie, he is either going to play one character with multiple identities or multiple people with the same f*cked up identity of seducing girls and then ruining their lives with his personality. In addition to that, it seems like one of the characters will be a coal miner, one will be an adrenaline junkie, and one will be a half-naked, drunkard. And the through-line between all of them (or him) will be that they’re (or he) trying to find love and failing to do so because they’re (or he is) so merged with their (or his) own heinous mentality that they (or he is) aren’t (or isn’t) able to understand that they’re (or he’s) the problem.

World Famous Lover is set to release on 14th February 2020. So, you can expect for all the despicable men in India to hail this movie as their favourite movie of the year. However, I am hopeful that people will realise how tired this trope is because back when the first look of Deverakonda was released, he was trolled for making another version of Arjun Reddy.

How many unicorns will exit before the market turns?

25 Of The Most Memorable Late Night Moments Of 2019

Intel’s Horseshoe Bend is a massive, 17-inch tablet prototype with a folding display

Week in Review: Selling out in the Instagram age

Watch Out for This Gift Card Scam

Martin Scorsese Reveals He Is Trying To Meet Disney Boss, But His Marvel Comment Makes It Awkward